Where is dad? Explaining an absent father. Even though my boys have an absent father, there’s been an ‘I’m super like my dad’ shirt hanging up in Kai’s closet for the last year. It was a Christmas gift from his grandparents and to say I hated it is an understatement. Last week I did something I’ve wanted to do for ages – I asked him if I could throw it out. I was relieved he said yes, but surprised the event triggered a flood of questions about his absent father and why I have sole parental responsibility.

Where is dad? Explaining an absent father.

Having to explain an absent dad means striking a delicate balance between harsh truths and gentle reassurance. Kids are more clued-up than we give them credit for and lying to them can do more harm than good.

For older children, explaining in real terms why their dad isn’t around, can be a huge relief. They understand it’s not their fault and it gets everything out in the open. Remember to keep in mind that even older kids can have trouble dealing with intense emotional conversations. Try and lighten the load a little by gently focusing on positives and keeping personal attacks on your ex out of the conversation.

For younger kids, telling them that Dad has cancelled for a good reason is right up there with telling lies about loving your critical ex-mother-in-law and Santa – it’s for the right reasons. The good news is that like Santa and your pretend love for Grandma Gertie, a gentle version of the truth to spare your child’s heartbreak will be something they love you for later on in life.

You’ll be surprised how your kids will open up once they know that talking about their absent father isn’t a taboo topic. Giving them the information they need, answering their questions, and reassuring them is a great way to keep communication lines open. Allow your children to express their feelings, but try not to indulge them. The response, ‘Yes, dad is a prick’ might come back to bite you later on and encourage your kids to talk negatively. Instead, focus on acknowledging their feelings and reassure them with lots of love.

Be positive when talking about their absent Father

When you’re ready to discuss the ‘absent dad issue’, it is important to focus on the positives. Discuss other male role models they can turn to if they ever need to talk. Point out how lucky they are to have lots of good people their world and talk about their loving friends. Help them appreciate what they do have and stop focusing on what they don’t.

It’s easy for kids to get wrapped up in their own little worlds. And easier still for them to forget that they’re not alone. Explaining that some families only have a mum, others have two dads, and some have grandparents is a great way to put things into perspective. When you talk to them about different types of families tell them that in most countries one in five children live with a sole parent.

Where is dad? Explaining an absent father (cont.)

Give them tools to cope

An important part of explaining an absent father to your kids is teaching them how to deal with their feelings. Reassure them and let them know that you’re there if they need, but it’s important for them to know they can make themselves feel better too.

An essential tool is the art of positive thinking. Make a list of things that make them happy and ask them to revise the list when they’re feeling down. Or consider a memory jar which will manifest the good in their life . If you’re open to the idea of meditation, consider introducing them to mindfulness and loving kindness practice. The latter is fantastic for coming to terms with difficult feelings and can often instil a greater sense of love and appreciation in your children. You can find a kid-friendly introduction to meditation here. 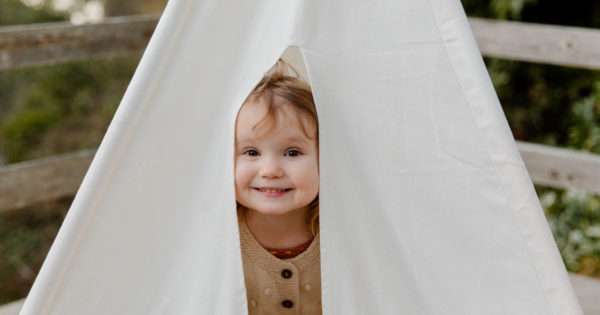 6 Amazing ideas to connect with your kids 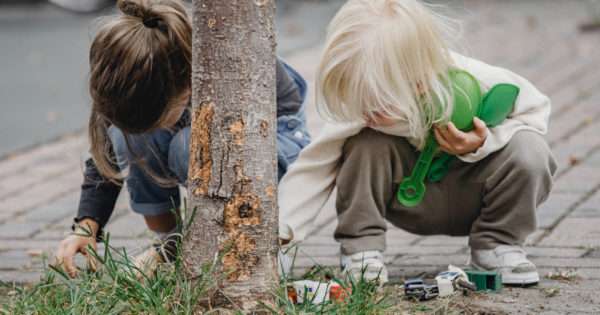