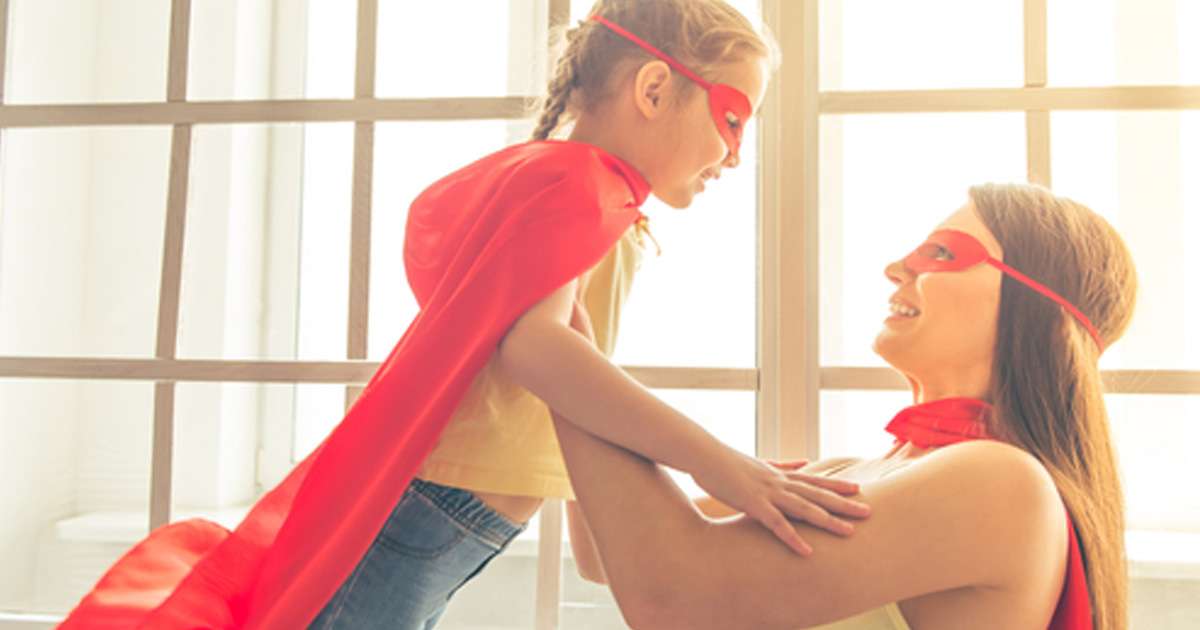 The life of a single mum can be peppered with self-doubt. Always worrying if you’re a good mum or not. Whether you’re doing everything right. It saps your strength. Sort of like Superman’s Kryptonite.

Just the other day I was chatting to a close friend and single mother to her grown-up son. She admitted that, even now, she still has uncertainties. So one day, whilst crying into her proverbial milk, she asked her son about the memories he had taken from childhood to adulthood.  He said:

“Mum, you have always been the strongest person I know. You had some kind of super-power to keep it all together.  I don’t know how you did it.”

She’d never thought of it that way. That, to him, she was some kind of cape-wearing, leap-off-tall-buildings, watch-me-run-in-my-tights superhero.

So on the down days, when the bills are piling up as fast as the dishes in the sink; when the need to cut the grass in the back yard is competing with fixing the broken kitchen tap; and your child has just woken you up ten minutes after you fell asleep, remember who you are … a superhero.

From medic to chef, household assistant to family bookkeeper, handy man to gardener, librarian, homework helper, and chief breadwinner – single mothers have to do it all, and sometimes in one day!  These single mums are dedicated to creating a home in which their children can grow and thrive in – so they’ll tackle whatever role the job requires. And sometimes with a spin of a cape, depending in their mood of course.

No one knows what life will throw our way. But for single mothers who are going it alone, it takes an extra measure of strength and courage to face the day (and sometimes the long nights spent nursing a child sick with a 103 degree fever).

Somehow, single mums dig deep on a daily basis and find the resolution to deal with a cut lip from falling off the swing, the water bill coming due sooner than the pay cheque arrives, what to make for dinner (don’t forget the lunch bag either!), the next school party, and, speaking of parties, the birthday party looming around the corner.  The list never ends, but single mums meet it head-on. SINGLE MOTHERS HAVE THE POWER OF STRETCH

Whether it’s dollars, time or resources, single mothers have to do more with less.  Halloween costumes created from what’s lying around the house or hidden in the closet. Nutritious dinners made with love and persistent coupon-clipping. Groceries shopping tricks that save those dollars. A few extra minutes of reading bedtime stories at night, found because a single mum was willing to get creative with time management. Whatever restrictions a single mother is up against, she will find a way to make it work.

The social expectation is that children growing up in single mother home will find their way to trouble in some form, be it pregnancy, poverty or crime. But when you have to fight against the odds to succeed, that survival creates strong ties.

Homes run by single mothers find everyone relying on each other in order to keep life humming along. Just like any team, these families end up strongly tied to each other, as well as fiercely independent. Slate Magazine agrees. It recently ran an article in which it stated that, in our over-indulgent society, being raised by a single mother has distinct advantages.

MOST OF ALL, SINGLE MOTHERS INSPIRE US

And that’s the true hallmark of any superhero.

Single mothers take difficult situations and turn them into good. They take on their weaknesses and turn them intto strengths. They act selflessly in order to defend and protect those around them. And they do so with a KA-POW! BAM! force that defies all the odds and always, yes always, saves the day. 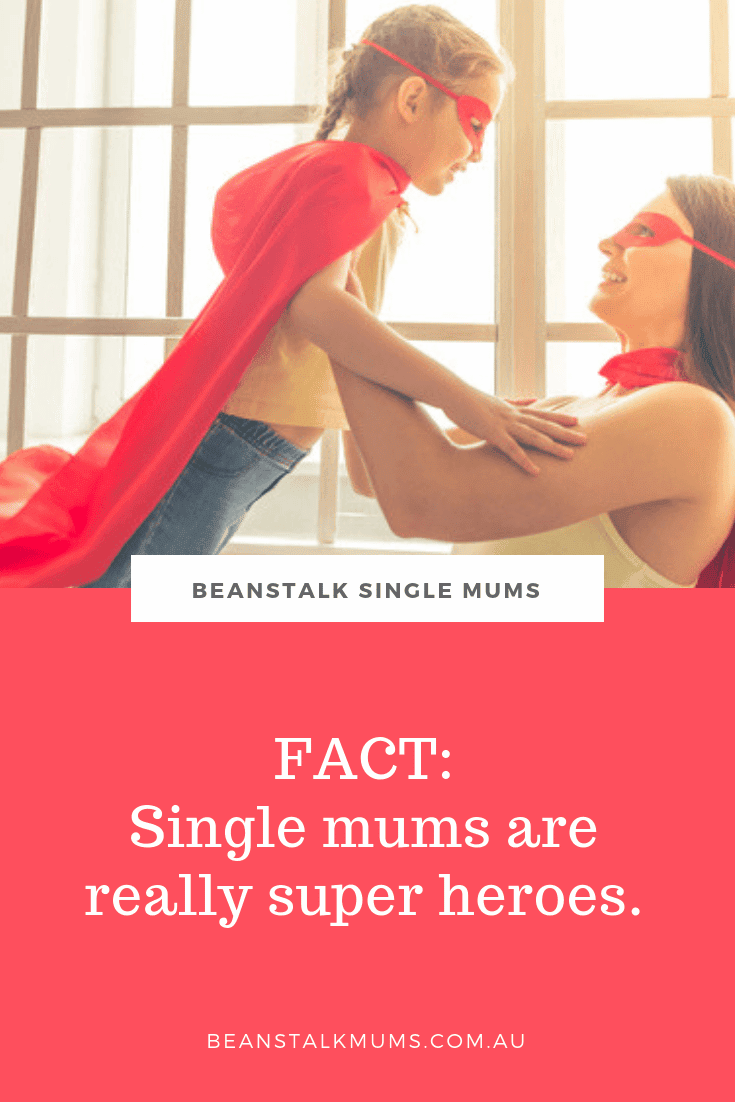 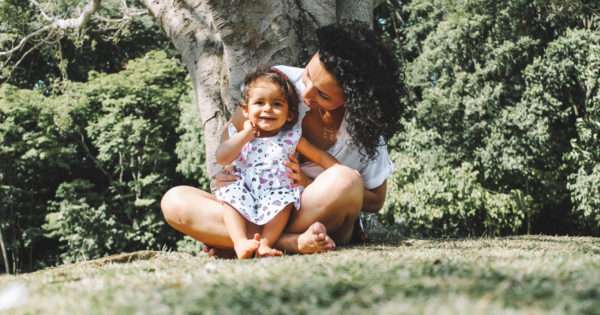 The benefits and challenges of being a single parent 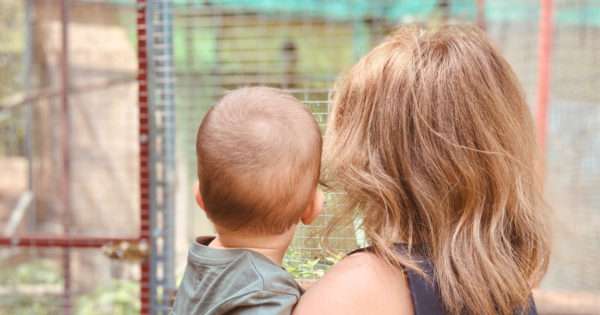