Why routines help us and our children thrive What does your morning routine look like?  If you’re a single person or an adult cohabitating with another adult, it probably involves some combination of getting out of bed, brushing your teeth, showering, making coffee and getting ready for your day.  If you’re a parent, you’re lucky if you can find time for any of those things other than getting out of bed — and coffee to keep you calm — while you try to help small humans get ready for their day too.

The keyword here — and the one thing that can often keep us sane while everyone in the house is screaming — is routine. Why do routines help us and our children thrive?

Children, especially on the younger side of the scale, spend a lot of time learning about the world around them and how to interact with it. Until they learn that they have at least some control over things, it can be overwhelming and lead to stress. Routines for kids give them some control, even if you as the parent are actually the one in control.  Once you’ve established these routines, they’ll become second nature, making repeatable parts of your day little more than muscle memory.

This doesn’t have to apply only to daily routines either. Going to church on Sunday or having Taco Tuesday every week also counts as part of your routine. The point is to create some structure for an otherwise chaotic day to give your kids the ability to predict what is going to happen.

Do you dread bedtime every night? Don’t worry — you’re not alone. For a long time, bedtime in my house was akin to World War 3, complete with atomic tantrums. No matter how tired they were, getting my kids into the bath and into bed wasn’t easy.  Setting up a routine that we do every night, that starts with putting away our toys and electronics, before taking baths and brushing teeth and finally wrapping up with a story and bedtime, eliminated those power struggles.

Don’t expect this to be the perfect solution overnight. It will take time for routines to turn into habits and you will initially face some resistance, especially if your kids have already adapted to the energetic and problematic battles that you’re currently fighting on the road to bedtime.

Let me start by saying this. I hate cleaning. I love having a clean house, but the act of cleaning makes me want to pull my hair out.  This is one aspects where both adults and children in the house can benefit from a routine.  Instead of sitting around until I can’t stand it anymore and forcing myself to clean, I’ve made it part of my routine.

Start by breaking down your daily or weekly chores, then assigning each to a block of time.  Don’t overwhelm yourself or try to do them all in one day.  Instead, break up the work throughout the week, and apply 15-20 minutes to each task. It took a while to get used to, but once I’d established the routine, it was easy to keep my house clean without drowning in housework.

Ensuring Everyone Gets Enough Sleep

Sleep schedules are vitally important, especially for younger kids. According to paediatricians, school-aged kids need between 9 and 12 hours of sleep every night. In order to get at least 9 hours, if you have to be up at 7 am to get ready for school, your kids need to be in bed and asleep before 10pm — which means an even earlier bedtime if you consider how long it takes for some people to fall asleep.

Setting up an evening routine for both the adults and children in the household has made it easier to ensure that everyone is able to get enough sleep.  The kids have their bedtimes, though one stays up slightly later than the other due to age differences, and the husband and I try to be in bed around the same time every night. It was a hassle to set up in the beginning but now that we’ve got the sleep routine in place, we all feel that much better for it.

Build Your Routine from the Ground Up

It’s important to remember that setting up a routine isn’t something that can or should happen overnight.  It takes time to turn things from practice to habit, from routine to muscle memory.  When you build a habit, you are creating new pathways in the brain.  Depending on the person, that can take anywhere from 18 days to 254 days. On average, it takes 66 days to build those pathways, meaning that you’ll be working on this routine for more than two months before things really start to click.

Start small and change one thing at a time.  If you want to create a bedtime routine, start by creating the first step and practicing that until it becomes second nature.  Then move on to the next  step and the one after that. Eventually, you’ll have a fully realised routine without having to fight too hard to get it.

Use Simple Things to Help You Thrive

Kids may thrive on routine, but even adults can benefit from having a bit more structure in their lives. Routines might seem simple, but sometimes the simplest things can help you grow and thrive. 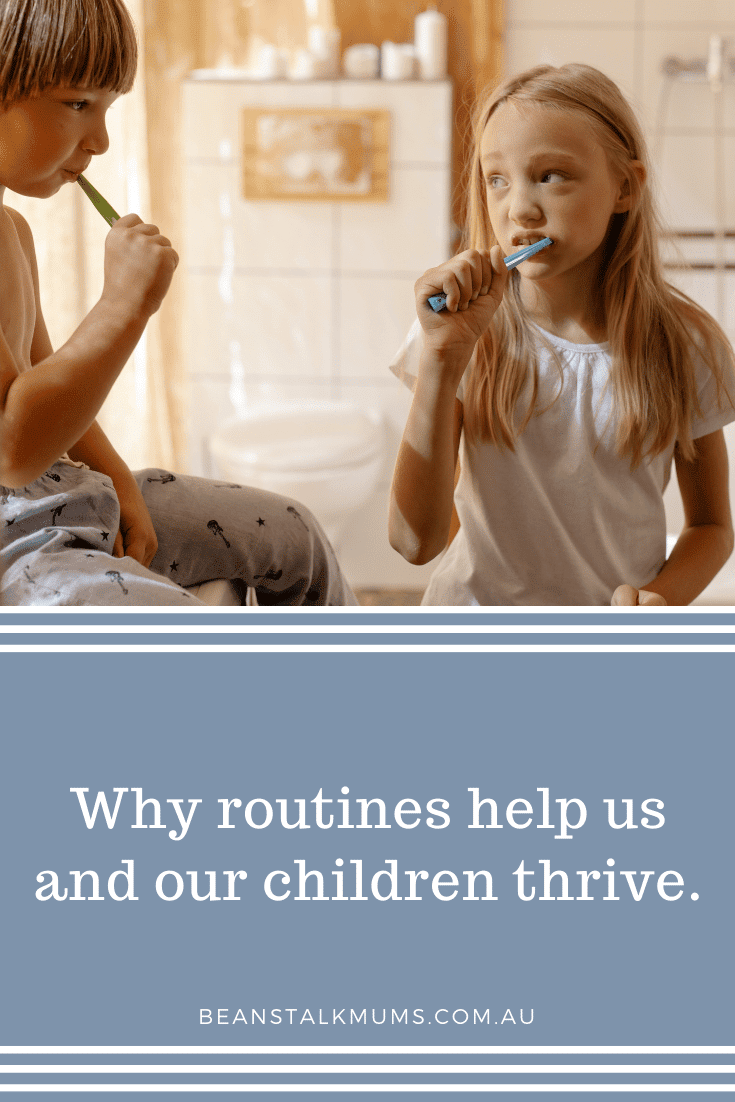 Kara Reynolds is the Editor-in-Chief and founder of Momish Magazine. A mom of four and matriarch to her big blended family, Kara wants nothing more than to normalise differences in family structures. She enjoys peeing alone, pancakes and pinot noir - but not at the same time. 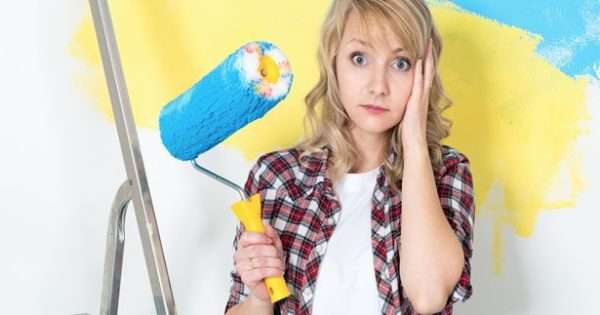 6 Secrets to becoming a DIY Diva 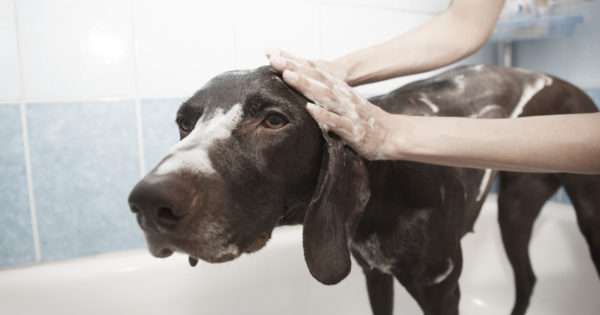