As a single mother over the last six years, this quote has spoken volumes to me.  As I brainstorm and write this blog, I could rattle off many things that are fighting for my attention right now.  But first, this blog … and then wine and chocolate later!

Thankfully, some of these fierce social stigmas have disappeared.  However single mothers are still facing on-going challenges which can make running a household tough.

Here are three main challenges that a single mother faces and some suggestions for how to tackle them head on.

As of 2004, 51% of single mothers financially manage their household with their own income as the base budget.  The majority of these women don’t receive any form of child support from their former spouse.  Out of this 51%, 61% received payment from Centrelink and within that, only 23% live off a combination of this payment and their own wage.

In short, single mother households are typically one income, wherever that may come from.  They are responsible for paying all the day-to-day expenses and don’t have the luxury of a second income if times get tough.  Those who live solely off the Government barely have enough to cover expenses (I still don’t know how I managed to do this for three months!). With the increasing financial demands present today, it is becoming the norm for single mothers to work full-time, sometimes in multiple jobs to make up the gap left behind by an ex-spouse.

Budgeting is vital on one income. Sit down and draw up a budget based on income and expenses.  Set-up direct debits with the on-going bills and put some money aside for emergencies.  Take the time to prepare freezable meals in bulk and go to markets/ warehouses to get products cheaper.  Being a single mother is a great reason to become a savvy shopper.

Single Mothers Deal with the Exhaustion of Task Overload

So much responsibility is placed on us to meet all demands of the household.  The jobs that your ex-partner would have done prior to separation are now added to your own ‘to do list’ and yes it is exhausting!  Depending on the age of your children, you might also be taking care of them as well.  If you’re like me, you probably think 24 is not enough hours in your day.

Start giving your children age appropriate chores.  For example: cleaning their room, or preparing breakfast each morning, or maybe mowing the lawn.  For those tougher jobs, either put some budget aside and pay cash work for someone’s services (if your budget allows) or offer a ‘barter exchange’ with family or close friends.  It could be something as simple as washing and folding some laundry in exchange for the lawn being mowed.  Taking the time to prioritise jobs in terms of urgency and importance will also take the pressure and expectation off you to get it done quickly.

Single Mothers Struggle with Dealing with the Other Parent

Regardless of whether the separation was positive or not, single mothers still have to deal with their ex-spouse in some capacity.  Legally, not every decision can be made by one parent, so communication can become tricky.  Some single mothers have the great fortune of never having a run-in with their ex, while others feel like they are stressfully tiptoeing through a minefield, nervously hoping for no explosions.  Every break up has a reason behind it, so it is normal for one parent or both to have hurt attached to all communication.

As much as it’s easier said than done, leave your emotions at the door when you deal with your ex.  The only way a fire heightens is if it’s fed with fuel.  If you’re coming in on ‘fight mode’, your ex will likely glove up too.  When communicating with your ex, consider text messaging as a means of communication rather than talking over the phone (you have the space to communicate logically), or have a ‘middle person’ with you when conversing.  Sometimes it’s not about what you say, it’s how effectively you say it, without being an ‘emotional wreak’, ‘bossy’ or a ‘push over’.

There are so many other issues a single mother experiences daily, so don’t feel disheartened if you feel like a failure or don’t know all the answers.  Keep a positive attitude and link arms with other wonderful and supportive single mothers such as the Single Mum Vine closed Facebook group.

Sally Love is a pseudo single mum author who has been writing about single motherhood for Beanstalk for 6+ years. 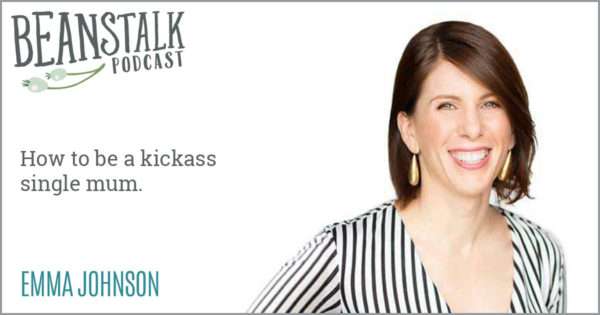 How to be a kickass single mum 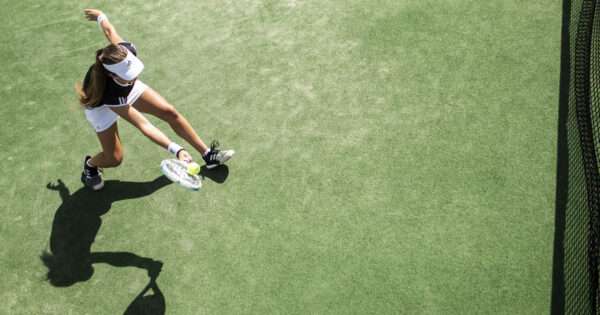