Why being a single mum makes me a better parent 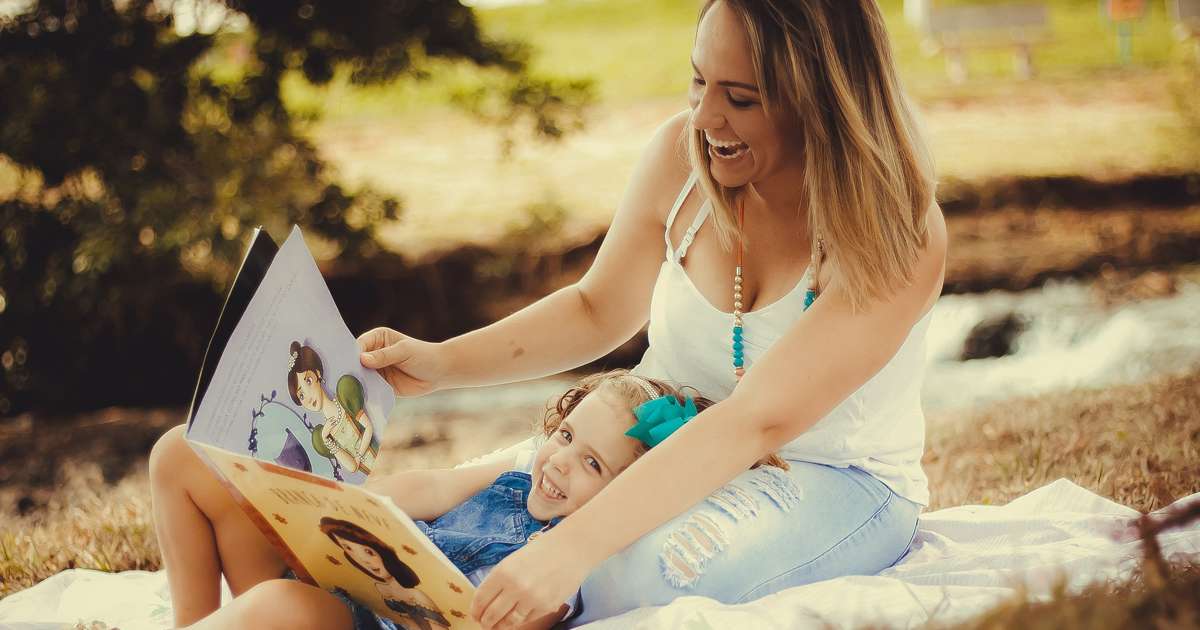 When I look back over the last decade of my life I feel a little baffled. I certainly never expected to be a divorced single mum. Not in a million years. I married because I was madly in love and my dreams of the distant future included a 40-year wedding anniversary, downsizing and growing old with my husband/soul mate/father of my children.

In reality, we staggered into our 10th wedding anniversary tired, disillusioned and both knowing it wasn’t working. Shortly after, we separated, and I became (dramatic pause) a single mum.

But here’s the thing. It was at this time that I became a much better mum. In fact, I became the mum I always wanted to be, but had never quite found within me. Seven years into my single mother journey and I know that being a single mum has made me a better parent.

This is my story of motherhood from partnered mum to single mum. It will resonate with many women. Think about it in the context of your life. If you haven’t realised it already … you are a bloody amazing single mum.

Why being a single mum makes me a better parent.

THE LESSONS FROM A FAMILY BREAK-UP

Separating with children is indescribably hard. It is never done lightly and often avoided for as long as possible. The avoidance of the reality that breaking-up is for the best, can lead to years, sometimes decades, of ‘staying together for the kids’. It is a desperately sad period of time for all involved. Everyone feels the strain, children included. What happened to our happy family? How did we get this so wrong? How can we get back to where we were?

Living through this was one of the saddest times in my life. Not only had my dreams not panned out, but they were affecting the people I loved most in the world, my children. Life had been simple, planned … a given. But now it had been cut adrift and was heading into the unknown. I had two choices: Float along with it and hope for the best. Or consider it from another perspective i.e. separating.

Ultimately, it all came back to my daughters. I had always known I wanted to be a loving, caring, hands-on mum. But now I was thinking bigger. I wanted to be a strong role model, I wanted to teach them about the power of change and show them that … I’m just gonna say it … if you get lemons, make lemonade!

It was during this difficult time that I discovered the lioness within me. No-one was going to f-ck with my kids’ lives, least of all us as parents. I discovered more about myself as a mum during our separation than I had in the previous ten years. I learnt that challenges which seemed unsurmountable were a walk in the part when my children’s happiness was at stake. I was no longer just ‘mum’. I was somehow more than that.

I became a strong mum. A fearless mum. A super mum.

So, you have made the decision to separate. It comes with a world of emotions. You are now officially a single mother. Even if you are co-parenting, how you chose to mother is entirely your choice. No back-up. No support. No ‘just wait till your Dad gets home’. Whether it’s discipline, homework or the ‘birds and bees’ talk, you need to think on your feet and do it alone.

For the first time, I was able parent exactly how I wanted. It meant living by my values in my home. These being kindness and respect. I enforce my values strongly encouraging my girls to share them and take them into the rest of their lives. I believe in a peaceful, happy home. There is rarely raised voices, yet if we want a sing-along and dance halfway through dinner, yes, that is allowed. In fact, it is a regular occurrence.

I learnt at the beginning of this crazy thing called co-parenting to always concentrate on your own corner to be a better mum. I developed a new way of co-parenting which worked for us. I call it complementary co-parenting. This involves understanding that you have no control over how Dad parents. Instead of worrying or arguing, adapt your parenting style to complement his. For us, this meant my girls would come back from Dad’s exhausted (but happy) and full of their favourite junk food so I provided quiet time, routine and nourishing meals.

As I learned to co-parent, I became more defined as a mother. I learnt that being a mum was so much more than the daily routines that had dictated our world. It was about providing balance, contentment, peace and a true understanding of what matters.

I learned to prioritise what is important as a single mum. I became an open-minded mum. An empathetic mum. A more balanced mum.

Slowly life levels out and being a single mother is the norm. For many, myself included, we actually really enjoy it. It takes time to get to this place, but it is so worth it. Your life may feel exciting again and full of hope. You are taking a new path, which before was daunting, but now is full of opportunity. A new home, a career change, even a relationship.

When I think about the woman I was before I became a single mum, it almost scares me. I had so much untapped potential, much of which has improved my ability to parent. I have discovered skills and traits that drive me every day. Perseverance, independence, adaptability, and the desire to be the best role model I can be.

I know what I want from my life, as a family, and for myself as a person. The journey to reach my goals is well-underway and my girls are enjoying the ride. A high point of my life which I will never forget is when my oldest daughter told me she was proud of me. And your children will be proud of you too.

You see, however much you may ‘think’ you are ballsing up this mothering thing, you are not. As a single mum juggling money, work, home-life, an ex-partner and everything else life throws at you, you are a shining example of a modern-day single mother. They may see you struggle but they also see you finding solutions and overcoming challenges every day. You are their hero. You are strong, independent, surviving, thriving and kicking goals.

I am a long way from perfect. There are still regular occasions that everything comes crashing down, a few choice swear words are released and I find myself apologising to my kids and telling them for the 100th time that mothering doesn’t come with a manual and I am doing my best.

But I am really happy with the mum that I have become and my mothering journey is more enjoyable than ever. I know that being a single mum has made me a better parent. And, if you think about it, you might realise that too. 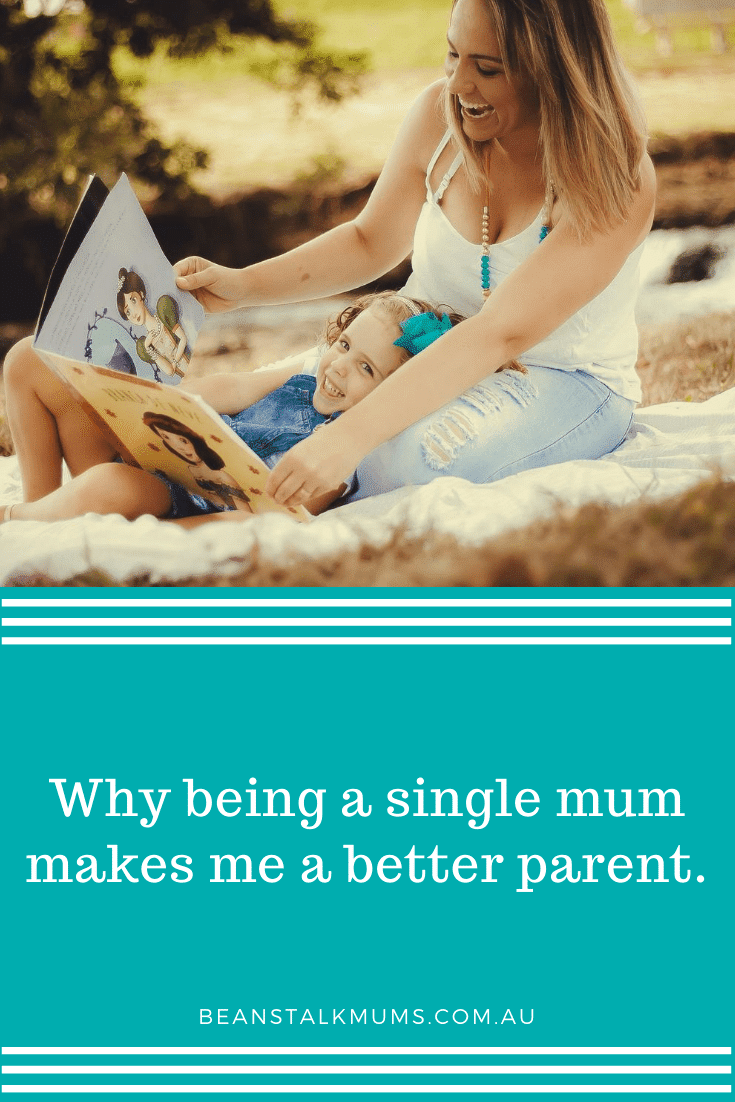 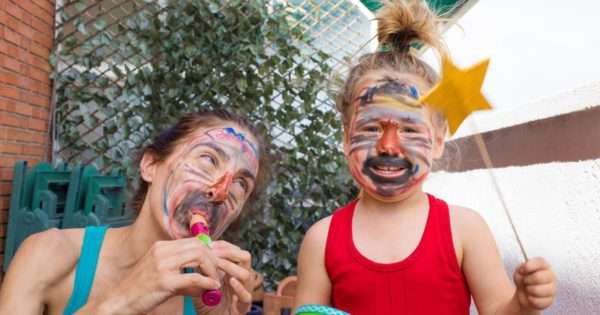 20 Signs that you are a damn good parent 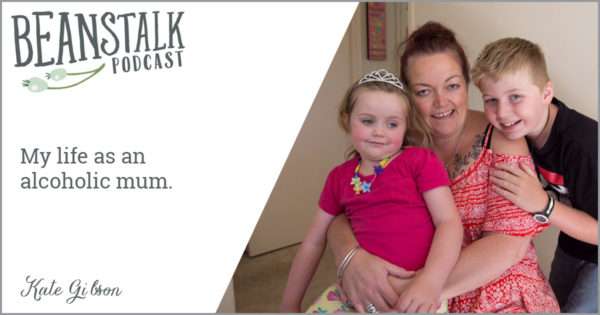 Life as an alcoholic mum