Being a single mum means that you’re it! No breaks, no sleep-ins … and no backup when you need it the most. That just about sums it up. Yet, everyone’s circumstances are slightly different and this can lead to the (sometimes highly-fused) question of: When is a single mum no longer a single mum?

Even if you start out single, circumstances can change. You may re-partner but still have some single mum challenges. When this happens, we can feel confused as to whether or not we are still entitled to our single mum status.  In order to try and figure out when you can officially ditch the single mum tag, here are some common situations that a single mama might find herself in.

Am I a single mum if I start seeing someone?

Just because you’ve started seeing someone doesn’t mean that you’re no longer a single mum. If your boyfriend isn’t picking the kids up from school, dealing with tantrums or taking them while you enjoy a girl’s night then not a lot has changed. If anything, you’re juggling more. Trying to keep your kids and your ex happy is one thing, but throwing in another person can become nearly impossible!

Am I a single mum if my partner and I start living together?

Am I a single mum if I remarry?

Whether or not you are a single mum after you remarry depends on the situation. If you have older children who don’t look to your partner as a father figure, then you’re basically still parenting on your own. On the other hand, if he helps out with parenting duties regularly and ‘stands in’ for a MIA dad, then he’s more likely to be considered a co-parent instead of just a partner. In these cases, you are also co-parenting and no longer considered a single mum.

Am I a single mum if I live with my parents?

Just because you live with your parents, doesn’t mean that you’re not a single mum. Parenting is a hard gig. Some of us choose to stay close to home when we’re doing it solo. This extra support doesn’t detract from existing parenting but only adds to it. Provided you’re not leaving the kids with your parents every afternoon so you can hit the town, you’re still considered a single mum.

Am I a single mum if I ended the relationship?

Your status of single mum does not depend on how your relationship ended. What happened in the past doesn’t discredit your current situation. If you have left an unhappy relationship and are parenting alone then not only are you considered a single mum, you’re also considered pretty kick ass!

Am I a single mum if I receive financial support?

Single mums are entitled to financial support from their former partners – receiving it doesn’t mean you are no longer a single mum. As most of us know, child support doesn’t even begin to cover school fees, let alone rent, food and clothing. I’m never sure how my ex thinks that I could spend ‘his’ money on anything but our children – but it’s a common conversation starter. If you ask me, paying child support is getting it lucky. If only the courts would bring in mandatory emotional support!

Am I a single mum if I share custody?

If you have your children for more than 50% of the time, then you are still considered a single mum. Similarly, your co-parent will also be considered a single dad. It might drive the rest of us absolutely crazy knowing you get to hand the kids over every week. But just because you have access to more support than a lot of us, doesn’t mean that you’re any less single.

Am I a single mum if my children have moved out of home?

Regardless of how old your children are, if you’re parenting alone then you are still considered a single parent. Even when your babies are 6-foot men in suits, they will still need guidance at some stage. Just because your kids have moved on doesn’t mean you love them, worry about them, or help them any less.

Am I a single mum if I am married, but parent alone?

If you are married and still living with the man you share your children with then you are not considered a single mum. If he goes to work and you’re at home then that’s job sharing. Single mums usually don’t get the privilege of sharing their parenting journeys. Consider yourself incredibly lucky if your man is there for you emotionally, as well as financially. And just a heads up – if you claim to be a single mum, please don’t hold real single mums responsible for what they say or do next. 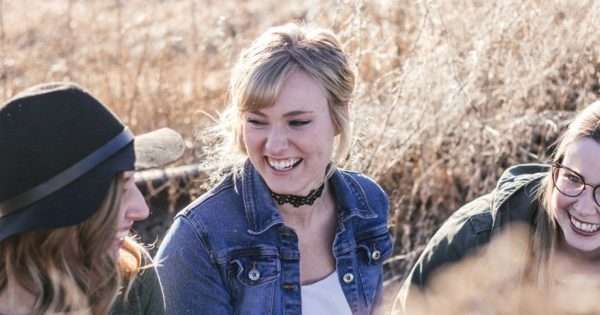 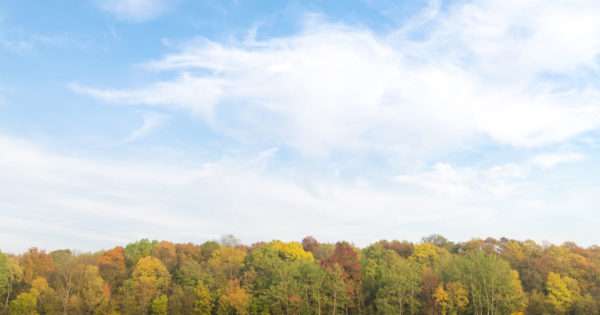