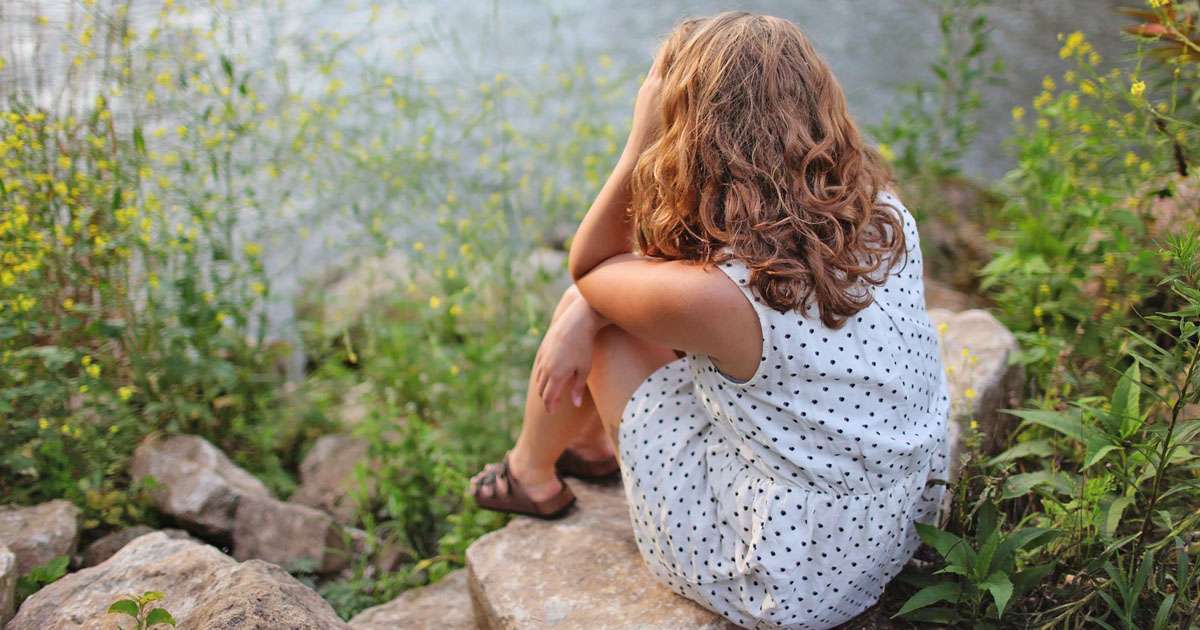 “To have and to hold from this day forward in sickness and health till death do us part.”

This is what we all think when we take the leap into the unknown territory of marriage. We believe that “forever” exists and despite cold feet we go into it reassuring ourselves that the commitment to this one individual will be everything we need. We agree to be friends as well as lovers and despite having other relationships with friends and those other less intimate relationships marriage is our sanctity. Our main commitment to another human being to which all other relationships pale in comparison.

But what if this ideal cannot be reached? What if what once was two souls living side by side, is no longer.

Researchers have normed stressful life events and have found that:

“The breakup of a marriage or an intimate relationship are the second most stressful life events after death.”

A breakup in a marriage or de facto partnership is akin to a mini-death and therefore a process of mourning will take place. One thing is for sure that no matter who calls the end, it is really difficult for both parties. And it will be a process which requires a lot of patience, persistence and the mobilisation of external support.

Owing to the fact that we are all different and unique human beings what mourning the breakup of a marriage looks like to one person going through it can be vastly different to another. However, there are some characteristic stages or emotions that individuals or the couple who are divorcing or separating will go through.

Dr Elizabeth Kubler Ross a psychiatrist who pioneered the stages of grieving on death and dying developed five stages of grief responses that she held people who are mourning go through.

In this article we talk about the stages of a marital breakdown so you know what to expect and how to cope.

THE STAGES OF GRIEF IN A MARRIAGE BREAKDOWN

This is the first stage of a marital breakdown. There is shock and disbelief that the marriage is actually ending and this can be seen where one partner may not want to accept that it is going to be over. This is anticipatory grief where the individual is painfully imagining what life will be like when the marriage is over.

Often it is that the individual does not actually want out for a particular reason or could be if their partner is having an affair or they may fear being alone and not finding someone else or have fears of not being financially stable.

There are also feelings of a loss of control and when children are involved parents are anxious about how they will tell their children about the separation and the effects the breakup will have on them.

The practical aspect of finding oneself without a partner is difficult for the person or parties to comprehend. This may cause them to wonder if this is actually “real” and happening. 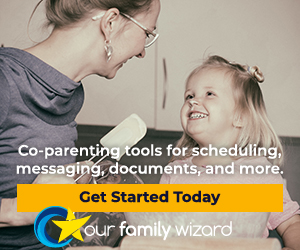 This usually occurs once the legal divorce has taken place, especially where there are custody issues and where parties struggle to agree on who will have responsibility for what.

Often where there is infidelity there is a lot of anger and it can act as a strong defence to ward off feeling the pain and loss. The individual will often blame his or her partner and will struggle to avoid accusing or confronting. At this stage it is difficult to intervene and often mediation is necessary.

Anger and sadness are two sides of the same coin when we grieve. We become defensive/protective of ourselves to attempt to avoid “falling apart” and it’s at this anger stage that we can justify the breakup due to the “other” being insufferable to us.

“I will work on myself and start to drink less and communicate more.”

“If only I had been more available for sex, spent less time at the office, was less distracted.”

These are some of the statements that people make when bargaining with themselves to feel less helpless and less guilty. The promises or compromising that takes place is different from when the marriage wasn’t breaking up. This is due the fact that it has become an eventuality and a realisation that it is over, which can make the individual feel regret and want to hold on and have hope. This stage doesn’t last long once a marriage breakdown has been cemented.

I have had grown male basketball players, as well as men and women holding high profile positions, fall completely apart wailing uncontrollably into pits of pain and despair ravaging my tissue box at this grief stage! Sadness or melancholia as Shakespeare would term it, is at its peak now. It affects the person’s appetite, sleep and functioning, when they permit themselves to feel the loss of the breakup. There is often an element of defeat and helplessness at this stage of a marital breakdown.

HOW TO COPE WITH THESE STAGES OF GRIEF?

KNOW THE STAGES OF A MARITAL BREAKDOWN

Realise that these are normal stages and that they may occur in a roller-coaster like fashion i.e. altogether, in a different order and may last for a long or short period.

BE KIND TO YOURSELF

Be compassionate towards oneself in realising that you are going through a life transition which is traumatic and will be life-changing.

Enlist the support from family and friends-use them to debrief and talk about the breakup, your feelings and ask for what you need i.e. a hug, a coffee.

TALK TO THE RIGHT PEOPLE

The talking to entrusted friends and family is important but too much information and spilling over can result in rumours being spread and in people ‘knowing your business’ which may affect you in the workplace etc. and is undesirable.

Not talking about it at all, can result in a person internalising all the feelings which may lead to severe anxiety and depression and where children are involved result in anxiety and problematic behaviour.

Don’t feel judged or ashamed-sometimes people feel to blame, like the breakdown of the marriage will be seen as their fault where they may feel like they have failed in their marriage. It is very important to understand that no one is to blame and not to pre-empt judgement from others.

Neuroscience has shown that exercise is a natural anti-depressant and helps to release endorphins which help us to ward off stress and help to release tension build up and sadness experienced from the breakup or impending breakup.

Yoga-breathing and assuming postures in yoga can be a great source of healing when going through a breakdown in marriage.

Meditation helps to calm an individual. When practiced regularly it can help to reduce the trauma symptoms from the breakup and help one to cope with the daily routine and grief symptoms.

USE A MASSAGE AID

Massage aids in reducing muscle tension due to stress and can help one to feel nurtured at a time when they feel so at a loss. The sensation of touch is very powerful.

STICK TO YOUR ROUTINE

Keep daily routines as normal as far as possible and keep distracted as this will provide structure and allow for normalcy. Although one may want to just collapse, keeping busy and distracted helps to reduce the symptoms of anxiety and sadness.

KEEP A JOURNAL AROUND YOUR MARITAL BREAKDOWN

Journal one’s thoughts and feelings which helps to get them out and can make them feel less overwhelming.

GET HELP FROM A PROFESSIONAL

Go for psychotherapy. Additional support from a professional who can be objective and containing will help enormously.

The breakdown of a relationship or marriage is a significant loss, one in which we feel we have lost part of ourselves. Eventually we need to come to terms and learn to re-order our sense of self and rediscover our unique place in the world without the partner we originally thought was going to be there forever. Like with all situations time heals and the grieving symptoms will abate.

As Nicole Kidman’s father said to her when she experienced her marital breakdown: 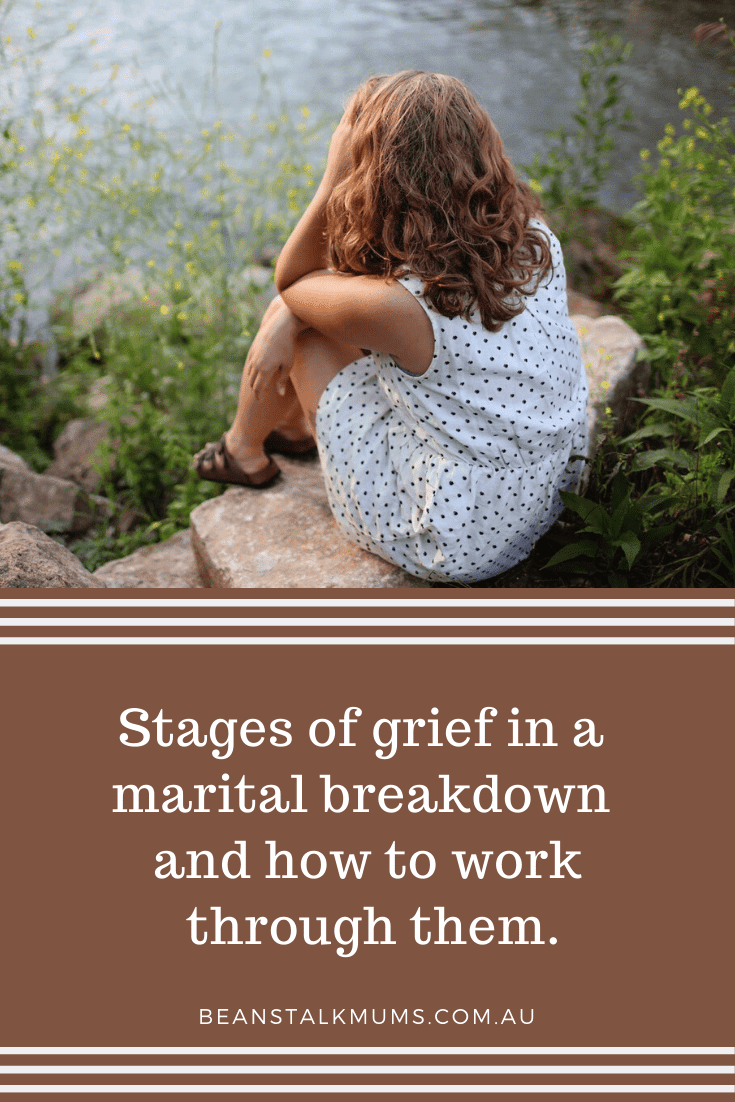 Romy is a qualified clinical and developmental psychologist who works with adolescents, adults and couples. She works in three private practice locations in the Eastern suburbs of Sydney and has been in practice for over 18 years. Relationship issues whether these are intimate or non-intimate are the main presenting problems people who present to Romy are faced with. She provides a warm, safe and non-judgemental space for both individuals and couples to find meaning and create change. 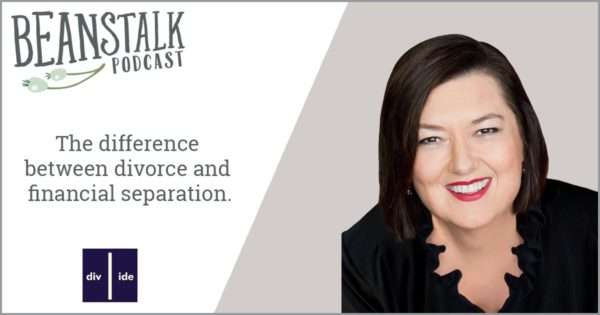 The difference between divorce and financial separation 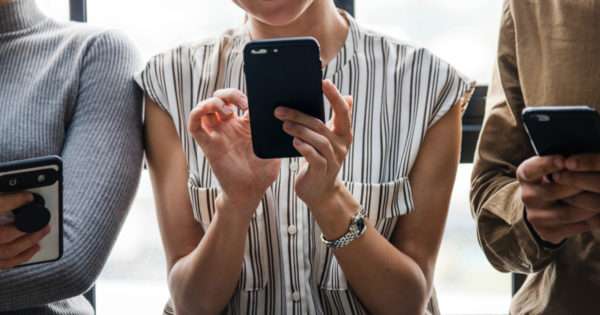