The troublesome truth of the Disney Dad The term Disney Dad (also known as Disneyland Dad) was something I was unfamiliar with until recently. However, after reading the legal definition it hit pretty close to home. It goes something like this…

“A noncustodial parent who indulges his or her child with gifts and good times during visitation and leaves most or all disciplinary responsibilities to the other parent”.

So, what does this mean for you as a single mother.

AM I CO-PARENTING WITH A DISNEY DAD?

If your ex is a Disney Dad, you probably already see where this is going. When you send your little ones off to the party house, it can feel as though they are staying with your teenage son, rather than their biological father.

You nag, plead and beg for them to eat just one piece of broccoli and that meals times are planned to incorporate something healthy. But, when it’s Disney Dad’s turn it’s pancakes for breakfast, pizza for lunch and nuggets and chips for dinner. With chocolate and ice cream at regular intervals.

THE ROUTINE OF THE DISNEYLAND DAD

Routine. What routine? While as the main custodial parent it is often a daily battle for baths, bedtimes and brushing – this is not something the Disney Dad needs to concern himself with. Free-range parenting is more his style.

Often my children will come home with their eyes hanging out of their heads with my strict 7.30pm bedtime turning into whenever they pass out. There has even been occasions where he has picked them up from school early on his weekend. Because, after all, it’s about ‘quality time with Dad’.

THE FINANCIAL IMPLICATIONS OF THE DISNEYLAND DAD

Then, there is possibly the most difficult part to accept – and that is when you’re left struggling financially with school fees, swimming lessons and day-to-day expenses such as keeping the fridge filled. While the Disney Dad swans in for short doses throwing cash around on outings and frivolities.

My kids have done it all, and it often amazes me how much can be jam packed into one night a fortnight. Movies, random trips interstate, theme parks, ghost tours, the show, bowling, water slides, rock climbing, aquariums, AFL, ice skating … the Disney Dad does it all.

But, if your child needs new socks, a haircut or a pair of shoes, poor old Disney Dad’s wallet is suddenly empty. To him there is no fun in the practicalities of life. SHOULD I COMPETE WITH A DISNEY DAD?

As a parent with the majority of custody, how are we supposed to compete with the entertainment they provide?

The answer is, unless your ex is willing to work with you to maintain consistency … you don’t. As long as there is no danger to your child, picking your battles and biting your tongue is going to save you a lot of unnecessary stress.

Your children will learn that there are different rules in different houses and so will the Disney Dad. My number one rule now is ‘no items are to come home’. This rule was formed after two years of Royal Show trips where they proceeded to bring home the giant gorilla teddies you win in the sideshows. I have four giant gorillas in my shed, which won’t fit in their rooms (and won’t fit in the bin). From now on, he can line his walls with as many gorillas as he likes … they are not welcome here. Nerf guns are confiscated at the door and so are bad habits.

AN INSIGHT INTO THE DISNEY DAD

If you look a little deeper, it is easier to understand the logic behind the Disney Dad’s actions. When he sees his children infrequently he may struggle to understand what their real needs are. To hide this huge lack of insight he uses the distraction of entertainment and the ‘go go go’.

The Disney Dad wants to be a friend not a parent. He wants to leave your children with happy experiences and albums full of photos. He may even ‘spoil’ them to compensate for the guilt he feels for not spending more time with them. In his mind, disciplining is not fun for them or for him … so why bother?

WHAT NEXT FOR CO PARENTING SUCCESS?

If you have to deal with a Disney Dad, understand that at the end of the day your children are just like you. A holiday is nice, but there is nothing better than the feeling of being home.

There is no need to compete, instead create boundaries so they understand the behaviour you expect when they come back. Stick to the parenting style that works for you. They will learn the value of money and what you do for them every day.

And, really … most kids are just as happy with a free trip to the beach or the park, or spending time with mum. There is no need to empty your bank account on them in one afternoon, save that one for Disney Dad. 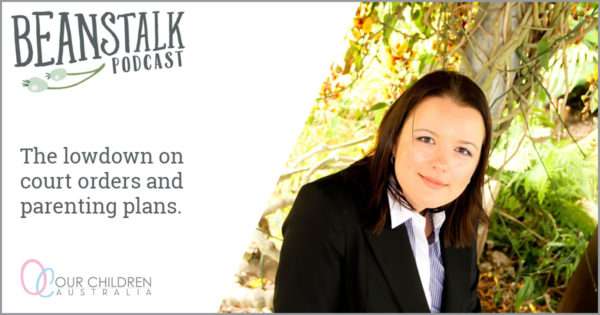 The lowdown on court orders and parenting plans 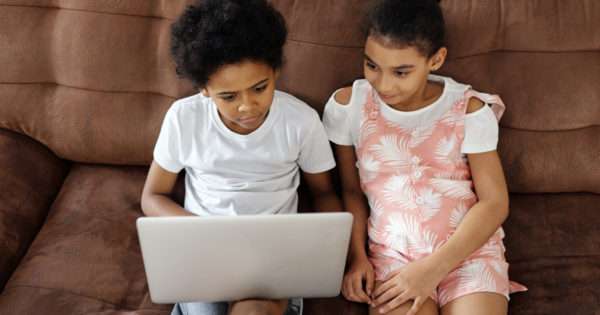