Signs that your man is breadcrumbing you and how to respond 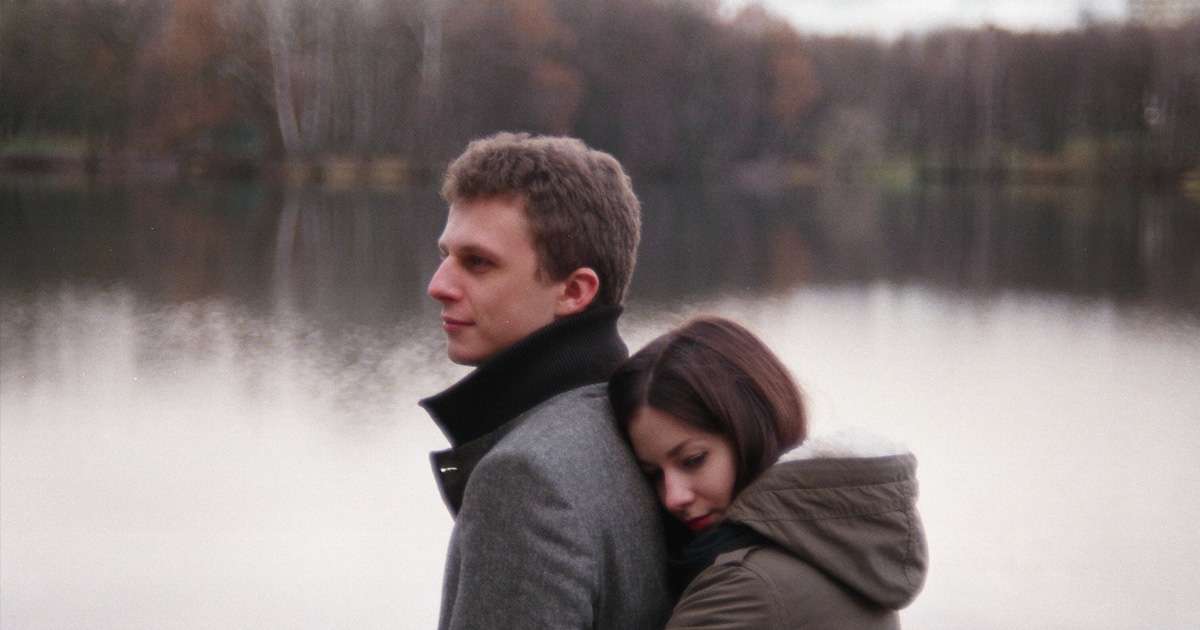 This article about signs that your man is breadcrumbing you was last updated in 2021.

Yes ladies, as if it wasn’t already confusing enough, there is new trend in the dating world and it is called, wait for it … breadcrumbing.

If you thought ghosting was a crappy way to treat someone, breadcrumbing (as innocent as it sounds) is way worse. Ghosting is a clear (if cruel and cowardly) message that the guy you thought you were getting on with like a house on fire has done a runner, a bitter pill but you know where you stand. Whereas breadcrumbing grubs have a meaner method. Rather than having the guts to finish the relationship, they stick around and flit between flirtatious to ‘where the f-ck is he’ over a long period of time, often to boost their ego or keep their options open.

Some people breadcrumb without realising they are doing it. This may be for a number of reasons but the most popular is simply down to them not being ready to commit to a relationship.

Being on the tail-end of a breadcrumb trail can be exhausting and confidence-depleting. You may question what you did wrong, struggle to work out where you stand and what the future (or even the next day) holds. Breadcrumbing only leads to confusion and eventually to a heartache.

The question is, how do you spot if you’re being breadcrumbed and what can you do to nip it in the bud and find someone worthy of your love?

And, in case you’re wondering who I am …

I’m Lucy, a single mum and the founder of the website you are on. I spend my time helping other single mums embrace independence, redefine their paths and be the best they can be, all whilst being brilliant single mums. You can get more in-depth, personalised support from my “You’ve Got This” Single Mum eCourse, which has already been downloaded by 2k+ single mums from around the world.

WARNING SIGNS THAT YOU ARE BEING BREADCRUMBED

He will never make concrete plans

Breadcrumbers will talk to you about going to the movies or out to dinner but they never set a date, and you guessed it .. it never happens. He may say ‘Let’s meet up sometime next week?’, but when the following week comes he is nowhere to be found. He is also good at making excuses like ‘Oh! I’m sorry I forgot, I’m too busy today, let’s meet up another time’. If your man is becoming the master of let-downs, consider yourself breadcrumbed.

His messages are inconsistent

A breadcrumber will have an infuriating tendency towards inconsistent messaging. Expect to receive a random message every now and then, and ALWAYS on their terms. They are likely doing this to keep you in the loop and remind you of their presence, without actually committing to anything. But one thing you can be sure of is that they are doing it to boost their own ego and to keep their options open.

His messages mean nothing

Are you receiving messages like ‘What’s up?’ or something that doesn’t really show interest? It’s like he is checking up on you but in reality it is part of his game to keep you connected by the thinnest thread possible. He is reminding you he is still there and still interested but in reality his message is just to keep you in the wings and not allow you to slip away.

Plans are made at the eleventh hour

A breadcrumber will send you a message in the middle of the night or late in the evening saying ‘Still up?’. Beware: He is trying to make a lazy conversation to lure you in and get what he wants without putting in the effort you deserve. A breadcrumber is often just after one thing and that is to hook up. You may also notice that when you see each other, it gets intimate quickly.

He won’t reveal his feelings

A breadcrumber will keep their feelings from you and they tend to avoid answering questions related to how they feel for you or having a relationship with you. If this happens, your man is likely breadcrumbing you and cannot commit. He is not into a serious, monogamous relationship, at least not with you lovely lady. Next!

He won’t let you go completely

A breadcrumber has the skill to know when you are starting to drift away and of course they won’t let that happen. You might notice that he will suddenly make a connection with you again if he feels you are losing interest in him. Then the game begins a re-run with more flirting and baiting, that ultimately leads to nothing.

He shows signs of defensive or passive aggressive behaviour

If your partner is a defensive or a passive aggressive type or doesn’t like confrontation you may excuse his behaviour, when really he is breadcrumbing you. Just because your man behaves a certain way or has a certain manner, doesn’t mean it’s right, especially if it is upsetting you. You deserve to be treated like a queen, never forget that.

WHAT TO DO IF YOU ARE BEING BREADCRUMBED

Run! As fast as you can

The best way to avoid getting hurt is not to fall for their tricks and not be a victim of their game. If you talk to someone that shows interest but is also saying ‘I have a hectic schedule’ or is messaging you sporadically, he is not that into you. Move on and find someone who is. Oh, and read this book, which is a game-changer: He’s Just Not That Into You.

Be honest with yourself

Stop making excuses for your man! If someone wants to date you, he should move heaven and earth to make it happen. It can be hard to admit to yourself that a relationship is not working, especially if you have invested time and energy, or are totally into him. Being honest with yourself is kinder in the long-run … on both of you.

Let him know you know

OK, so you really like your breadcrumbing boyfriend and you put up with him even though you kinda know what he’s doing is wrong? Well don’t! This will only make you look desperate, possibly even stupid (not a good look!). Instead, call him on it. Tell him you know what he’s doing and it’s not a game you play. Men like bright, instinctive woman who know what they want – be that woman.

Don’t play at his level

Have more respect for yourself beautiful diva. Do not fall willingly on the crumbs your lowlife deigns to throw. The more you respond, the harder he will play and you will fall into an unhealthy relationship pattern that you have allowed to happen. Start off as you mean to go on in a relationship with absolute respect on both sides. Games are just too hard, and should be reserved for the bedroom only.

A relationship breakdown can be frightening. The thought of being alone again or looking for someone new may seem daunting. But listen here: You are worth way more than a few miserly breadcrumbs.  Concentrate on finding a man who will lovingly bake you a fresh loaf and serve it with lashings of real butter for breakfast in bed. 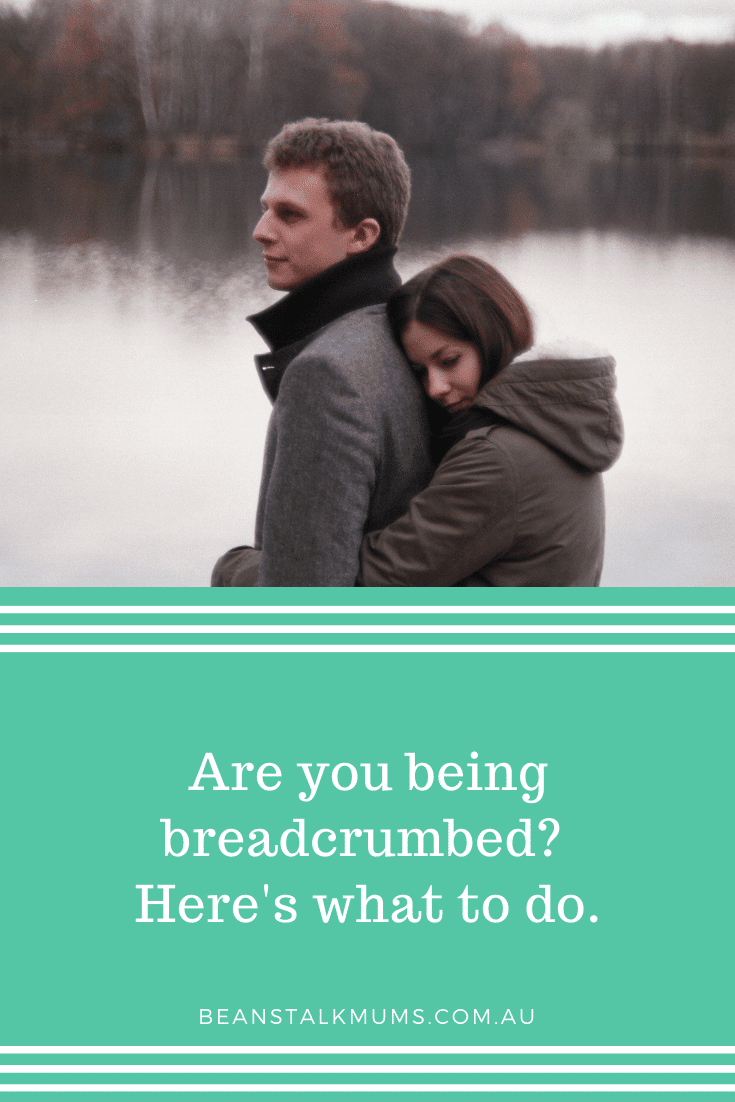 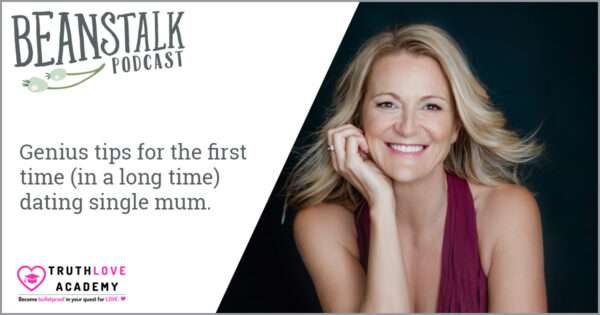 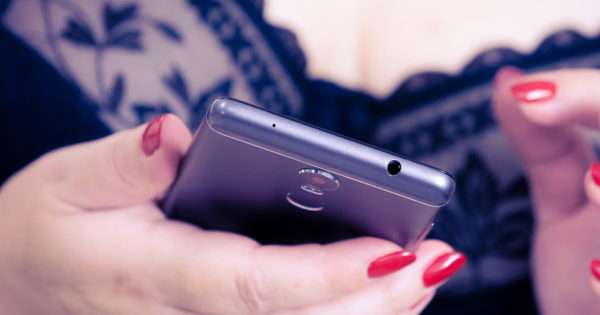 Where to buy gorgeous plus size underwear online