Home / Blog / After divorce / Re-partnering / What should I know about de facto before moving in with my partner?

What should I know about de facto before moving in with my partner? Deciding to move in with your significant other is a big step. A sign that you’re ready to commit to your partner and share your lives more intimately. In essence, you are agreeing to live as ‘man and wife’ without formally entering the institution of marriage. By moving in with your partner you are entering a de facto relationship or de facto marriage.

From a legal perspective, a de facto marriage is considered much the same as an actual marriage – especially when it comes to the division of property, caring for any children of the union and spousal maintenance.

Many people believe that you automatically give up half of your assets to your partner once you’ve been living together for two years. This is incorrect. The Family Law Act (the Act) does not give any automatic right for one person to receive another person’s assets, even after two years of living together.

What the Act does do, is allow the parties who have been in a de facto relationship (for over two years), to make an application to the court for orders to be made about how your assets and liabilities should be divided following a breakup.

However, the Act does make some exceptions to the two-year minimum period, including where:

In those circumstances, the parties can make an application to the court even if the relationship lasted for less than two years.

PROTECTING WHAT YOU ALREADY HAVE IN A DE FACTO RELATIONSHIP

If you are concerned about the financial consequences of moving in with your partner, then you may want to consider a Cohabitation Agreement.

Whilst the main effect of a financial agreement is to prevent either party making an application to the Family Court for the division of property, negotiating a financial agreement encourages a couple to agree on how to divide their property in the event of, or following, separation. Financial agreements may deal with all or any of the parties’ property and financial resources and also how maintenance would be paid.

When you first consider a cohabitation agreement, your mind might instantly race to the negatives. Just when you’re in the throes of an exciting relationship and you’re either considering moving in together or you’re already living together, the last thing you want to do is sit down and have an awkward conversation about who gets what if you decide to break up.

But think of it this way. When do you think two people would be in the best position to make life-changing decisions about the future: While feeling safe and secure in a happy relationship, or when tensions are high and emotions go haywire during a bitter breakup?

The fact is that, if the relationship breaks down in the future, decisions will have to be made at some stage about the asset pool of the relationship. You could make them now while both of you are in a good place and can deal reasonably and respectfully with each other, or you can wait until after you’ve split.

The best-case scenario, of course, is that your relationship goes from strength to strength and you never need to rely on a cohabitation agreement at all. In that case, at least you have had the peace of mind knowing you both would have been taken care of financially if you hadn’t been able to make it work.

Other benefits of a cohabitation agreement include:

WHEN TO MAKE A FINANCIAL AGREEMENT?

A Financial agreement can be created at any point in a relationship, from before you start living together, after you’ve moved in together, or even after you’ve separated.

The best time to create a cohabitation agreement is as soon as possible after you decide to live together or start living together. The earlier you sit down and make decisions about the future of your finances should the relationship breakdown, the quicker you can finalise the matter and put the whole topic out of your mind, concentrating instead on enjoying your relationship together. 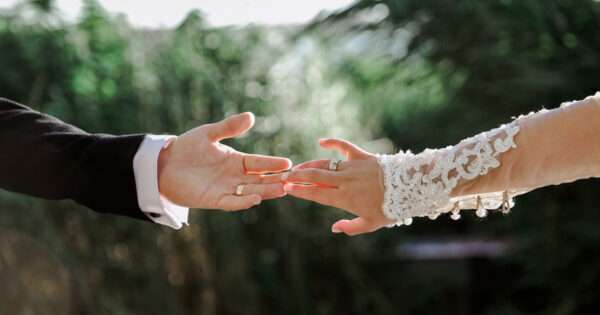 Getting remarried? 10 Tips for wedding no. 2 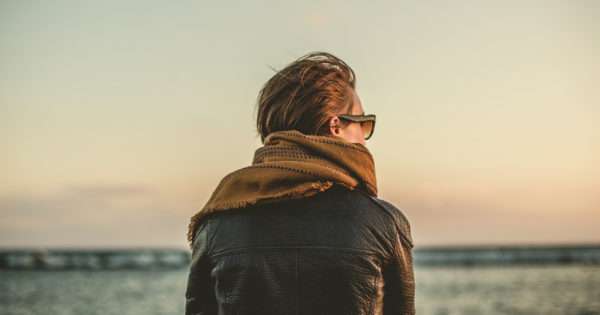 How to stop past relationships ruining new ones