Home / Blog / Separation / Family Law / Separated but living together: What you need to know

Separated but living together: What you need to know It’s no secret that for anyone considering separation, the thought of continuing to live with your ex might be ‘horrifying’.

However, pandemic aside, there are a few notable legal and financial reasons to attempt cohabitation with an ex, detailed below.

Why do people end up separated but living together?

Separation occurs when one party to a marriage or a de facto relationship says to the other party that he or she considers the marriage or relationship to be at an end. We often know when a couple has separated because one party moves out of the home.

However, a couple can be separated and live separately and apart under the same roof; that is, the parties continue to reside in the same house or where either party renders some household services to the other party.

The parties might choose to live separately and apart under the same roof where there is no family or domestic violence and whilst they are making arrangements for the care of the children and decisions about their finances.

It often takes some time for the parties to carefully consider the best option for them. Then, once they have decided which best suits them, it often takes time to put in place the arrangements to refinance and pay out the other party or sell the house or move out.

In some cases, one party may be able to retain the house and pay the other party a sum of money as part of a property settlement. In other cases, the parties will need to sell the house and split the net sale proceeds between them or where the parties are renting for each party to organise suitable accommodation.

For more about this see: What happens to our family home when we separate?

In the meantime, the parties each live separate lives whilst living in the same residence. The parties can still be separated but living together where one party carries on as the primary breadwinner, and his or her income is used to meet the mortgage repayments or rent and the household living expenses, whilst the other party continues performing household chores such as:

Often living separately under the same roof is a temporary arrangement until the parties have separated and finalised their shared finances so that each party can go their separate way. The benefits of being separated but living together

Besides doing it for the kids, there are a few beneficial reasons why ex-couples may choose to delay a physical separation.

A married couple can apply for a divorce after they have been separated for at least 12 months. Where a married couple has lived separately under the same roof any time in the 12 months before applying for divorce, the divorce application will need to be accompanied by an affidavit by at least one of the parties and a witness affidavit.

De facto couples who separate have within two years of the date of separation to either reach an agreement or lodge an application for division of property and/or spousal maintenance.

If they do not reach an agreement or lodge an application within this time, then as a general rule, the court does not have jurisdiction to hear their matter after this time, except in certain limited circumstances.

This article is of a general nature and FYI only because it doesn’t take into account your personal situation, objectives or needs. That means it shouldn’t be considered legal advice and shouldn’t be relied upon as if it is. You should seek family law advice from an Australian Family Lawyer for a tailored, independent assessment of your individual circumstances. 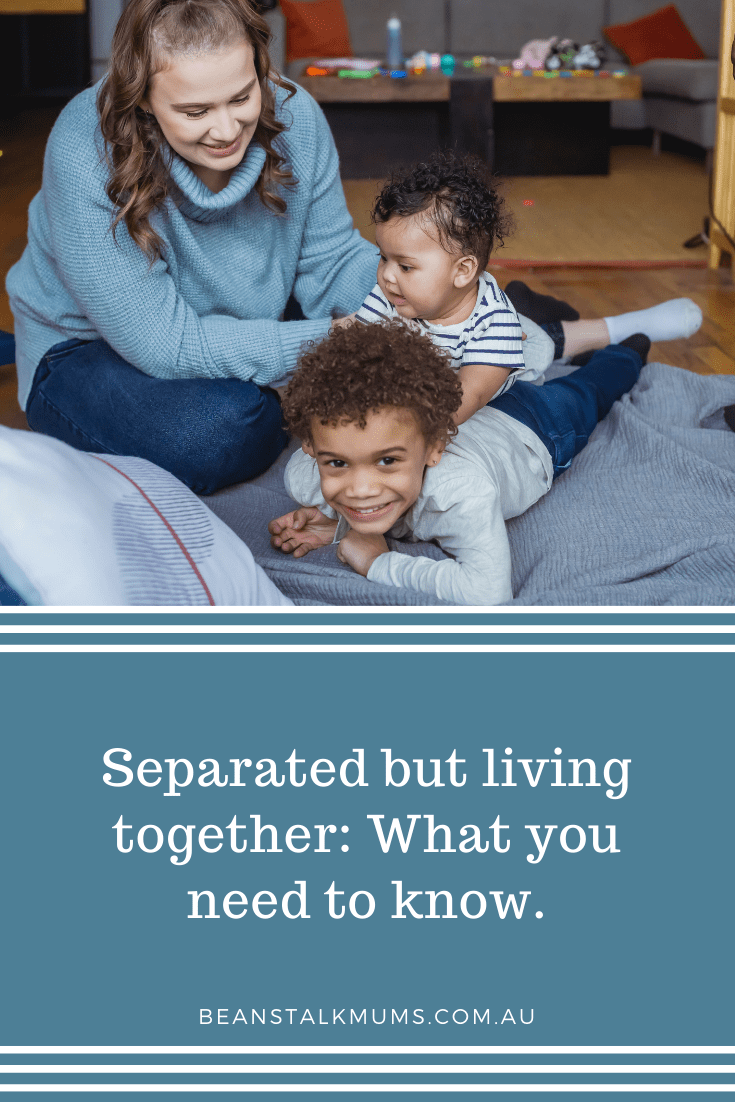 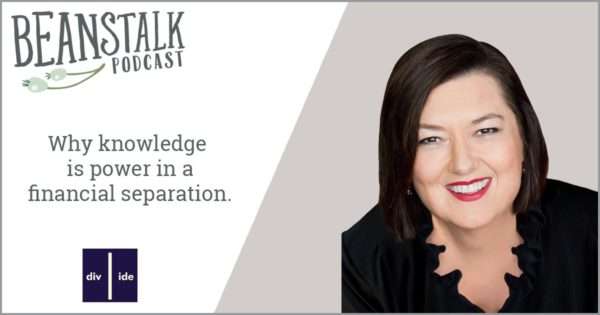 Why knowledge is power in a financial separation 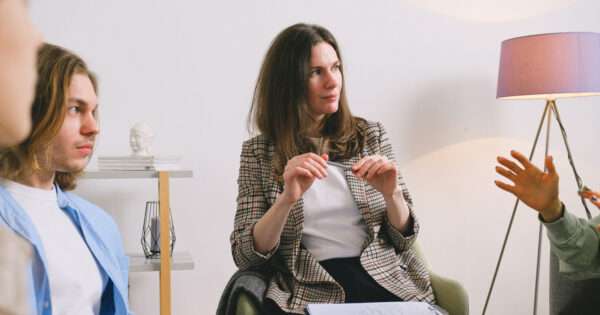 Conciliation conferences: A way to resolve your property dispute