Home / Blog / Separation / Family Law / Independent Children’s Lawyers: Why to use them and how they work

Independent Children’s Lawyers: Why to use them and how they work Australian Courts (including the Family and Federal Circuit Court) adopt what is called an adversarial process: two sides in dispute with each other present their positions before an impartial person who attempts to determine the truth and deliver a just decision.

Generally speaking, parents know what is best for their children, however, it is not always possible for parents to be entirely child-focused (especially after a separation) or able to navigate the Court process (especially if they don’t have their own lawyer).

If a Family Law Court is not satisfied that the parents are able to present their positions in a way that provides the Court with the evidence necessary to decide what arrangements are in the best interests of the child, then the adversarial system cannot work in the way intended.

The Court cannot assist parties to run their cases and it cannot tell them what to say or do. It cannot get involved in the evidence-gathering process. Enter the Independent Children’s Lawyer.

The Independent Children’s Lawyer is like the inquisitorial (information gathering) arm of the Court.  Despite its name, it is not the child’s legal representative like a parent’s lawyer is to the parent.

WHAT DOES AN INDEPENDENT CHILDREN’S LAWYER DO?

IS THE THEIR WORD FINAL?

Parents generally cannot give impartial evidence about “views expressed by the child” because children often say things to their parents that they think will make their parents happy (despite the parent’s best intentions).  Their “views” might change depending on who they are speaking to.  A family report organised by the Independent Children’s Lawyer may assist in obtaining a clear understanding of the children’s views and some Independent Children’s Lawyers meet with the children, where they consider it appropriate to do so, so that the children can express their views directly.

Assertions or concerns raised by one parent about the other parent’s mental health are very common. Where there is evidence of incidents that demonstrate a person’s mental health might be compromised, it might be important, and it will be necessary to prove on the basis of, expert medical evidence such as a psychiatric assessment completed by a qualified psychiatrist. An Independent Children’s Lawyer will often, in such circumstances, commission an independent psychiatric assessment to assist the Court.

The law recognises that children are better off if their parents agree and act on the children’s best interests. In this sense, the Independent Children’s Lawyer can also act as a long-term intermediary, being a point of contact and even filter for parents’ communication during the heat of the dispute.  They can be a beacon of reason for parents experiencing one of the most difficult and stressful times of their lives.

WE ALL WANT ONE!

So, if Independent Children’s Lawyer can be so useful, why not appoint them in every case?

From the Court’s perspective they are incredibly useful in certain cases  (for instance, if both parties are self-represented, have limited financial resources, and cannot appropriately communicate with each other about the child) but are a finite resource and cannot be allocated to every single parenting matter.

WHEN WILL THE COURT APPOINT AN INDEPENDENT CHILDREN’S LAWYER?

Sometimes only one factor needs to be satisfied for the Court to appoint an Independent Children’s Lawyer.  In other cases, there needs to be more factors before the Court considers it necessary.

The Court is generally well-equipped and experienced at identifying cases in which an Independent Children’s Lawyer is necessary, however, it will not be enough to simply tell a judge that a case involves one or more of the relevant factors.

THE BEST INTEREST OF THE CHILD … ALWAYS

An Independent Children’s Lawyer is required to form a view about what is in the children’s best interests and it may be that their view, if one is appointed for your children, is different to yours.

Exploring and seeking to understand why that view is different to your view may help you to understand what issues the Independent Children’s Lawyer thinks are most important and how you could potentially either change their mind on what is in the children’s best interests or best present your case to the Court. This article was a collaborative effort by two lawyers of Feeney Family Law: Charles Letts and David Marcolin. The purpose of this article is to provide general information and context around the appointment of an Independent Children’s Lawyer in parenting matters.  The contents of this article may not be suited to your specific situation.  If you are seeking legal advice, you should speak to a lawyer about your individual circumstances. Feeney Family Law may be able to assist you. To make an appointment please contact reception by phone on 3876 5516 or via our website. 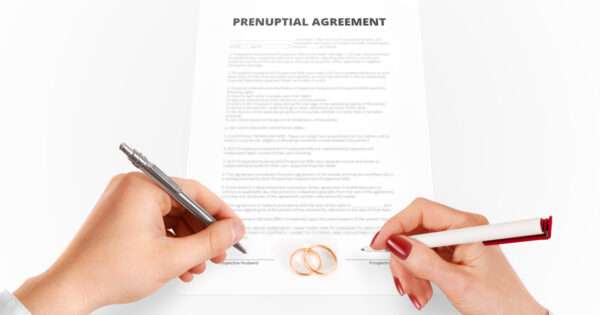 6 Things you must include in a prenuptial agreement 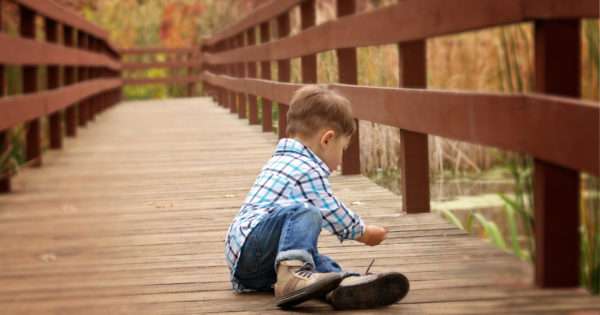