Flying with kids: Everything you need to know Heading off by plane on a family holiday is usually filled with excitement, but the thought of flying with kids is enough to worry any single parent who hasn’t done it before.

But the great news is there are plenty of small steps you can take, to make it easier for you to fly with your children.

FLYING WITH KIDS: EVERYTHING YOU NEED TO KNOW

A successful flight is all in the preparation. There are so many little things that can make a big difference to your flight. From which airline you fly, the time of day, and which seats you sit in, to choosing the right snacks and entertainment, and working out the best strategies to get some sleep. If you’re travelling solo with kids, these are all things you need to consider.

If your children haven’t flown before, you’ll need to prepare them. Tell them what it will be like from the time you arrive at the airport, to the time you arrive at your destination. There are so many new and confronting things for children. These include having to put their favourite toy through the security scanner, waiting in long lines, needing to sit down for long periods, as well as the loud noises of a plane.

There are some fantastic children’s books about flying, which are brilliant for preparing kids in the lead up to the flight. You can also look to apps about flying, and doing some role playing with toddlers.

If you’re travelling with a baby, invest in a baby carrier so that you have your hands free to deal with the bags, passports and any other children. It’s also useful on the plane when you need to go to the toilet and when you want to have a sleep but don’t want to drop the baby. 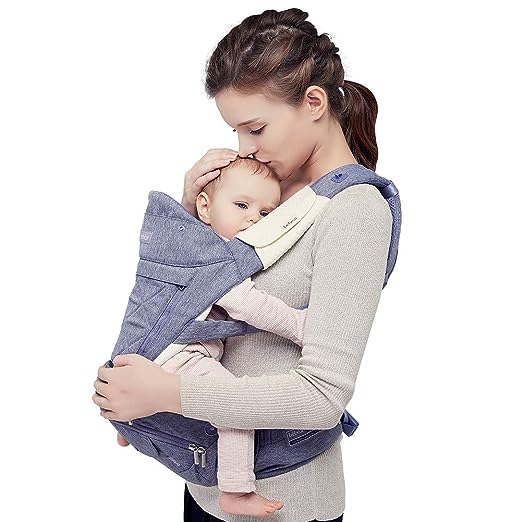 If you’re travelling solo, I strongly advise you to take a notarised letter signed by your children’s other parent, stating you are allowed to take them out of the country. I know for many this isn’t possible or desirable, so official custody or court orders are used instead. It is possible to get a passport for your child without their father’s consent, not easy.

Birth certificates or adoption papers are another document sometimes required, especially when your surname differs from your children’s surname. For instance, countries such as South Africa require that all children under 18 years must produce a birth certificate with both parents name on it, in addition to their passport.

There are plenty of people, including me, who have never been asked to produce any documents in addition to passports at immigration, but there are just as many people who have, and if they don’t have what’s required they’re sent home.

Also, make sure you check the exact requirements from the consulate or embassy for where you’re going to, and even the airline you’re flying on because rules change quickly and differ from country to country.

TRAVEL LIGHT WHEN FLYING WITH KIDS

Avoid the temptation to pack for every eventuality. If you pack too much it will become a real burden going through the airport, in the airport toilets, and at that terrifying moment when you have to chase down your runaway toddler.

When flying with kids, I take on the plane one day-pack for me, and one each for the kids that aren’t too heavy otherwise they’ll end up wanting me to carry them. When the boys were toddlers, I’d check-in one bag with everyone’s gear inside, but now they’re at school, they’re in charge of their own bags.

Another thing to remember when you’re packing and getting dressed to fly, is that you’ll most likely have to remove your shoes, belt and jacket at airport security (just you, not your young kids). Make it easier on yourself by wearing slip-on shoes, no belt or jacket, and having your electronics and liquids in an easily accessible part of your bag for inspection. 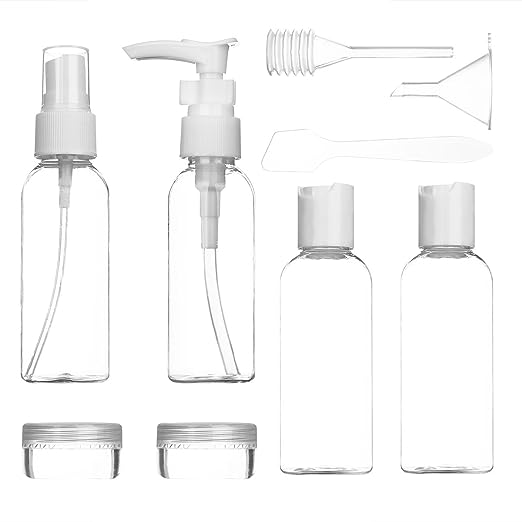 OUR FINAL TIPS FOR FLYING WITH KIDS

If you can, organise access to an airline club or lounge if you’re flying internationally from a busy airport. Places like Brisbane International Airport are easy to look after the kids in the terminal building while you wait for your plane, but places like Los Angeles with kids is a whole other matter.

Airline lounges are little pockets of sanity for tired parents. There are showers, nice bathrooms, children’s play areas and meals to enjoy before you fly. There are more and more airport lounges appearing that can be used independently, otherwise see if you can gain access through your credit card or join your airlines club.

Now I know that you’re unlikely to want to spend any more time on a plane than you have to. But when you’re flying with kids, it’s a great idea to take advantage of early boarding. That way you can get your family into their seats and settled before everyone else starts blocking up the passageways and the overhead lockers.

Accepting and asking for help is highly recommended. Ask a friend or family member to take you to the airport and help you with the kids until after you’ve checked-in. It’s small but can make all the difference to getting off to a good start.

You won’t always have the lovely granny sitting next to you who’s happy to entertain your toddler while you eat, or the nice man who offers to get your bag off the carousel, but if they offer (and your judgment says they’re likely to be good people) then accept.

Flying solo with kids may not be all unicorns and rainbows but the flight won’t last forever and it will all be worth it in the end. Happy flying.

To help parents prepare for a better flight, Trip Chiefs have put together the Ultimate Guide to Flying with Kids as a free download.

Are your kids flying alone? Don’t panic and read this. Nicci is the founder of Trip Chiefs, creator of Family Trips Made Easy academy, wife, mum to two young boys, and intrepid traveller. She’s spent the past three years teaching parents how to make it easier to take amazing trips with their kids. 6 Ways to seek out the perfect babysitter