There are times when we inwardly curse commercialised celebration days. For many single mums, Father’s Day is one such day.

Is it just me, or does it seem to get bigger and bigger every year? There is nowhere to run and hide from it.

I get it. It’s wonderful to be able to pay tribute to dad. But what on earth should we do when dad’s not around? Short of heading to the moon or hiding in a cave, Father’s Day is in our faces without fail, every year.

The question is what can we do instead of celebrating dad if dad is AWOL or doesn’t warrant celebration?

Here are some ideas to help you handle Father’s Day if dad is not around.

And, in case you’re wondering who I am …

I’m Lucy, a single mum and the founder of the website you are on. I spend my time helping other single mums embrace independence, redefine their paths and be the best they can be, all whilst being brilliant single mums. You can get more in-depth, personalised support from my “You’ve Got This” Single Mum eCourse, which has already been downloaded by 2k+ single mums from around the world.

Families come in all shapes and sizes, which is a wonderful thing. But is your child aware of this?

Even big, well-known brands are backwards in their advertising of stereotypical families. Your little one can be forgiven for thinking a two-parent male/female set-up is the only way to “do family”.

All parents, in fact anyone who pays an important part in your child’s life, deserve to be celebrated.

“School calls it Father’s Day, but it’s about celebrating parents or anyone who cares for you. Have a think about who you’d like to celebrate instead.”

Let’s fine tune it a bit here and stick to the male component of Father’s Day.

Does your child have good male role model in their live? Perhaps an uncle, grandfather, a male friend or your partner?

If so, put them in the spotlight.

Pick a shining example of a man and celebrate him instead!

“I’ve got an idea, why don’t we celebrate Uncle Ben this Father’s Day because I know how much he loves you. So, when you’re making cards and gifts at school, make yours for Uncle Ben instead. What do you think?”

GRAB THE DAY FOR YOURSELF

Lots of children with an absent dad, will naturally choose to celebrate their mum this Father’s Day … and who are we to say no?!

I was brought up by a single dad who did the job of both parents, and he absolutely deserved every homemade card and macaroni necklace I made him.

Allowing you children to show their appreciation for you is more important than you might think. Don’t be humble. Give them every opportunity to do it.

“You know, nothing makes me happier than receiving a home-made card from you and one of my favourite things in this world is being your mum. Why don’t we use the day to celebrate me being your mum instead?”

Father’s Day can bring up a lot of questions and emotions for children if dad is not a fixture in their life.

Could this Father’s Day be the right time to open the conversation about where dad is and why he’s not here to celebrate Father’s Day.

See this article for further support: Where is Dad? Explaining an absent father.

DON’T BOTHER WITH IT

Now this is one of my favourites. Just don’t celebrate it.

As mentioned previously, I grew up without a mother. And this was waaaay back in the 70’s when single parent families were rare. Yet, I never look back on Mother’s Day and remember the trauma of getting through it without a mum. I just didn’t bother with it.

If your child chooses to sit out Father’s Day, why not let them?

Perhaps talk to their childcare or school and ask them to organise a different activity for your child while other students work on Father’s Day stuff?

If your child doesn’t want to make it a “thing”, don’t make it one.

“You don’t have to do or make anything for Father’s Day if you don’t want to. It can be just another day. If you like, I can talk to school about anything you would like to be excluded from. I will support you.”

I add this option to the list because I have a friend who did literally run from Father’s Day one year! Yep, she took her two kids out of school for the week leading up to the dreaded day and went on holiday.

Of course, I am not advocating taking your children out of school in term time. Nor am I suggesting that running from problems is the answer. Yet, it worked for my friend that year and it might work for you.

Just taking your child out of their routine and away from the build-up and excitement of Father’s Day could be a solution if they (or you) are finding it particularly hard.

“You know what, I fancy a trip up the coast. What do you reckon? Would you like a few days off school? What was that? You’ve already packed …?!” 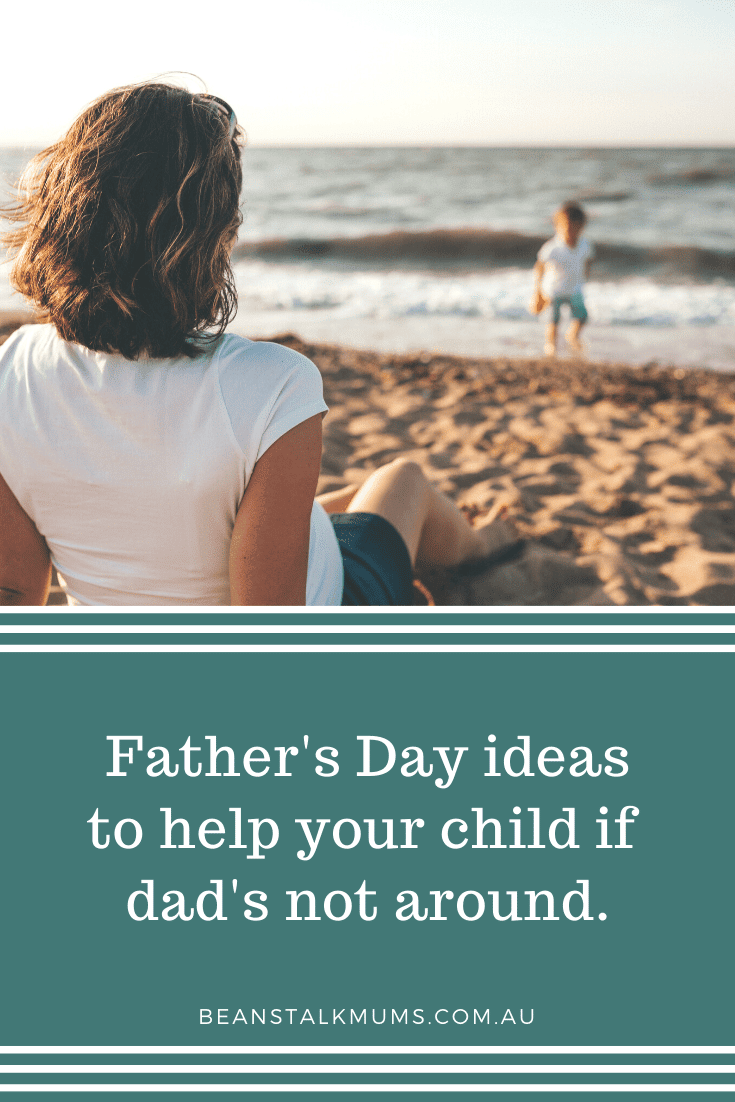 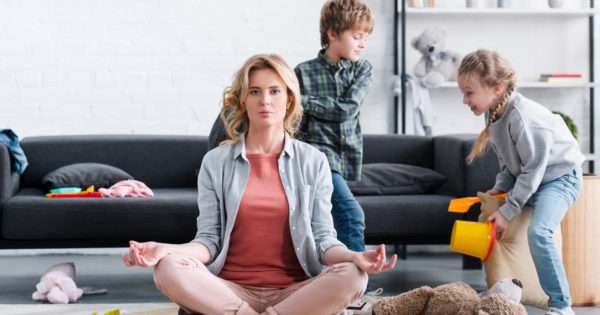 How to discipline your kids when you’re exhausted 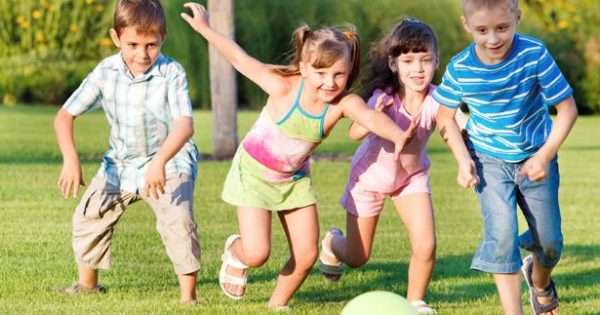 Why every child needs a great support system