Who exactly is a single mum and why does it matter? Who exactly is a single mum and why does it matter?

It’s a loaded question. For many it is simple. Yet, to others, it’s fairly complex. And getting the answer right is pretty important.

The challenge of determining exactly who is entitled to the label of ‘single mum’ is a big one! There are mums doing it tough with no financial or emotional support. Single co-parents who have support from their ex but are ultimately alone. There are mums who’s circumstances have changed so they may no longer be single mums. Not to mention single mums who are such by choice. Factor in the hundreds of other situations, and it’s no wonder no-one can actually agree as to who is and isn’t considered a “single mum”.

In an attempt to unravel this convoluted question of “who is a single mum” let’s investigate this issue from outside the debate box and try to determine exactly why it matters so much in the first place.

Mamas everywhere understand how incredibly difficult it is to raise a kid. Raising one without any support can be like living through Armageddon on repeat. Mums get that. It’s in our nature.

Who exactly is a single mum and why does it matter? (cont.)

For thousands of years we’ve all banded together in our own little tribes discussing whether or not Caveman Tom should be more hands-on with the kids. We no doubt gave each other breaks when it was needed. And I’m sure as hell we supported each other a lot more than we do now.

These days that support is completely limited. It’s not like you can go over to your neighbour’s for help when Mr 3 has a tantrum about sliced cheese for dinner. Even if it was possible, it’s certainly not socially acceptable to do so.

Sure, society has created labels for different kinds of mums; married mums, military mums, young mums – just to name a few. But, what is it about the label ‘single mum’ that’s so special and has everybody freaking out?

The world is made up of binary oppositions in order to help us better understand it. Good vs Bad and Night vs Day. The ‘single mum’ label, on the other hand, is like the ultimate challenge to the binary system.

Unmarried, financially independent, soul providers, emotionally kick ass – you get the point. We really go against how humanity has understood family systems for the last thousand years.

Because of this, people have had some pretty negative thoughts and assumptions connected to the ‘single mum’ label over the years. So much so, that these thoughts were assumed to be actual fact.

Luckily enough, the last few decades have also seen a wave of feminists kick ass, resulting in positive assumptions about single mums, too. Strong, fierce and independent top the list of adjectives. But still close behind them are words like vulnerable, unprotected, and disadvantaged.

The label encompasses the idea of an underdog – someone who has no support, but accomplishes everything nonetheless.

Going back to the Cavemen era again. What do you think other mamas would have done if they knew one of their own was struggling?

They would have helped!

And that’s exactly what we try and do even now. It might not be much but we share understanding, give praise and exchange knowing looks. When we hear of single mums defying the odds we stop and pay attention, letting them know that they have our support.

When you hear divorced women with new partners calling themselves single mums, maybe they’re struggling just as much as the rest of us. Even those with financial help can struggle emotionally sometimes. And I know the thought of a married woman calling herself such when her partner works away can drive us all absolutely crazy. But, maybe she needs a bit more support as well.

There are also mums out there that obviously ‘fit’ into the single mum category, but choose not to do so. One of my friends explained to me that she wouldn’t call herself a single mum because she had the support of her parents. In her mind, single mums struggled a lot more than she did.

In this way, maybe the differences between single mums doesn’t actually matter as much as we all seem to think it does. Maybe instead of concentrating on who to exclude from this group, we should be encouraging more mothers to embrace it.

So, regardless of the label you’re given, if you’re struggling with parenting on your own then don’t be afraid to reach out for support – your single mum sisters will be there. 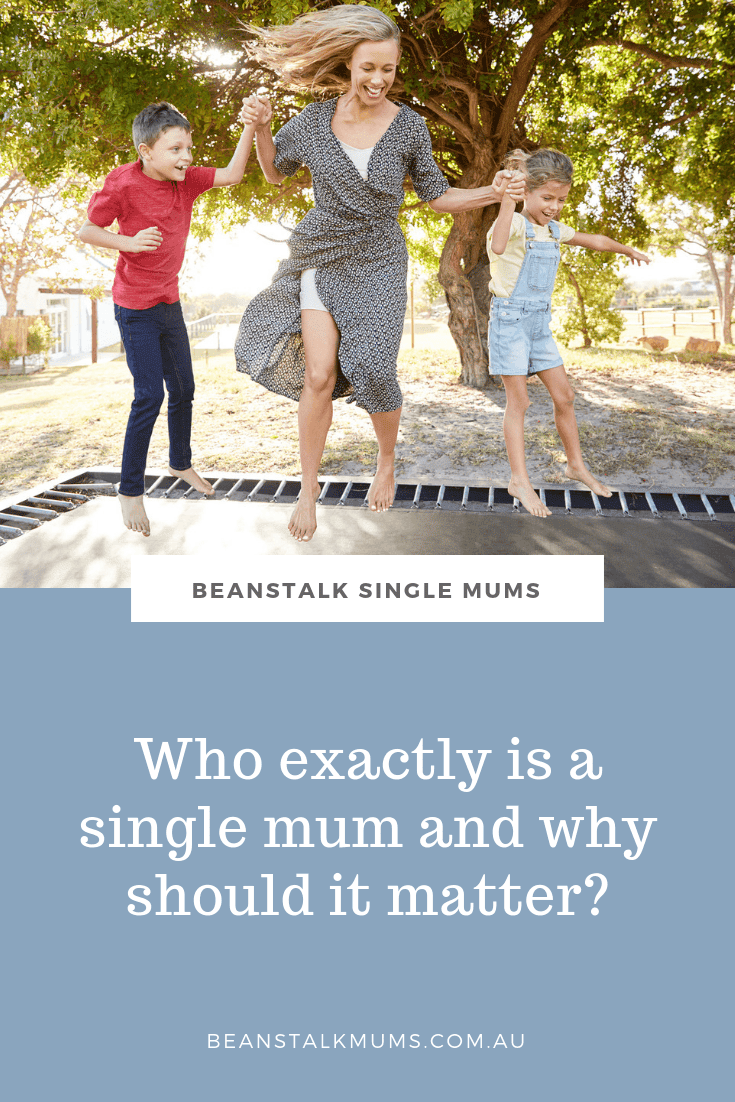 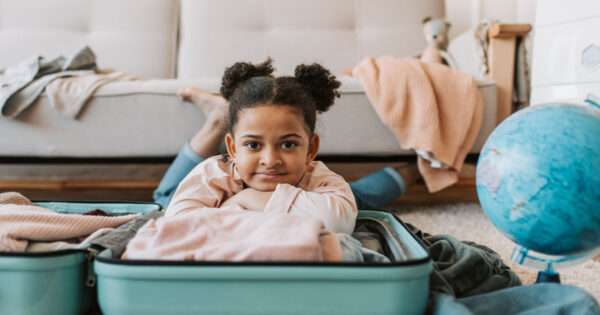 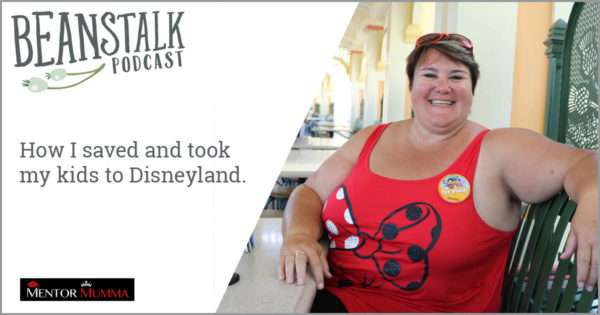 How I saved and took my kids to Disneyland