What is a Domestic Violence Order? 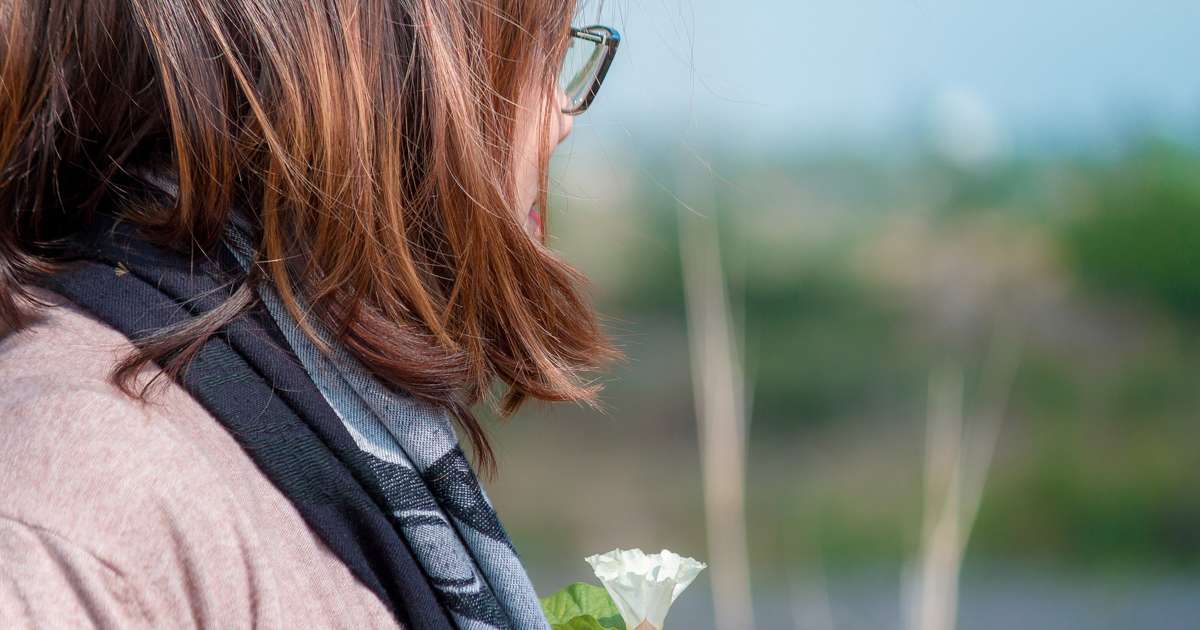 It’s a subject that comes-up far more often than we would like … DVO’s or Domestic Violence Orders.

But it’s important to know exactly what they are, how they work, where you stand, what to expect AND how to apply for one.

As with many matters of the law, with a basic understanding you will be better positioned to deal with issues you are facing.

Keep reading to get all your questions answered.

What is a Domestic Violence order?

How does a DVO work and what happens when they don’t?

Who are the aggrieved and the respondent?

The aggrieved is the person (victim) who wants a domestic violence order.

The respondent is the person (perpetrator) against whom the domestic violence order is made.

Breach of A Domestic Violence Order

A DVO is a civil order and does not become a criminal matter unless the order is breached.

New ADVO’s have been introduced by the NSW Government as part of their commitment to end domestic violence. They are plain English ADVO’s and are designed for anyone to understand.  Ms Upton says:

‘There is never any excuse for breaching an ADVO, but we are now making these documents crystal clear so defendants are in no doubt of their obligations. They will be written in simple language tailored to the individual with none of the complex legal jargon you find in current ADVOs.’

The hope is that these new, plain-English orders will make the job for the police easier in processing the orders and therefore protecting victims. Fingers-crossed these will be rolled-out in other states too. Minister for Justice and Police Troy Grant says:

‘We want people who are the subject of ADVO orders to know exactly what the consequences will be if they don’t comply – they can expect police to be knocking on their doors. Now the documents will spell out in plain English what the penalties for breaching a domestic violence order are, including up to two years in prison.’

The penalties are the first thing that perpetrators will see at the top of the document.  It leaves it clear that there are consequences for breaching the ADVO conditions.

As the new ADVO’s are rolled out over the next 12 months in not only plain-English, but also in 29 other languages, Minister for the Prevention of Domestic Violence and Sexual Assault Pru Goward said:

‘We are sending a clear message to perpetrators, if you don’t change, if you continue your violent behaviour against your partner we will target you.’

WHAT IS A DOMESTIC VIOLENCE ORDER (CONT.)

Although DVO’s do work in the majority of cases, those intent on harm rarely have any care or consideration of the consequences.

This is something Rosie Batty knows personally and lives with every day. Rosie, who took out a domestic violence order against her ex-husband Greg before he murdered their 11-year-old son Luke at cricket practice in Melbourne last year, agreed the court orders were worthless when people are intent on unleashing violence.

‘An intervention order is an essential step. It’s the only available step to you really when you go to find safety for yourself. But it only really works when somebody is going to follow it. For a recidivist or someone that’s going to reoffend it only is a piece of paper. It’s not like it’s acceptable to breach it … there needs to be zero tolerance.’

Just this year in Queensland the maximum penalties for first-time DVO breaches were increased to three years’ imprisonment and for subsequent breaches to five years. This was after a series of awful family violence attacks where women and children were killed.

How to apply for a DVO

Laws are changing to help protect those that are most vulnerable and to respond with increasing vigor against perpetrators of family violence. 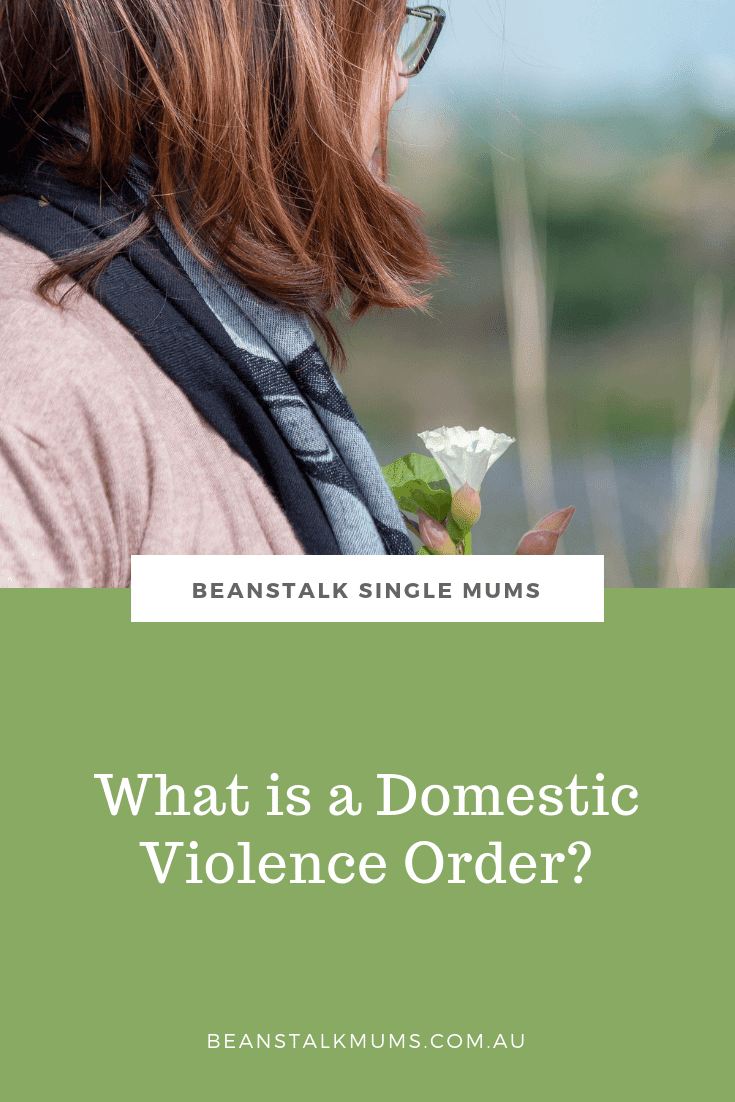 Phillipa Kingswell is a Family Lawyer at Divorce Lawyers Brisbane. 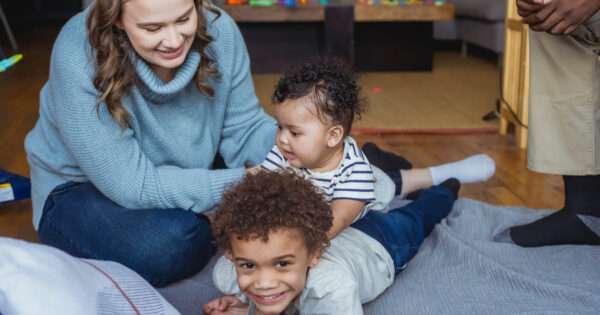 Separated but living together: What you need to know 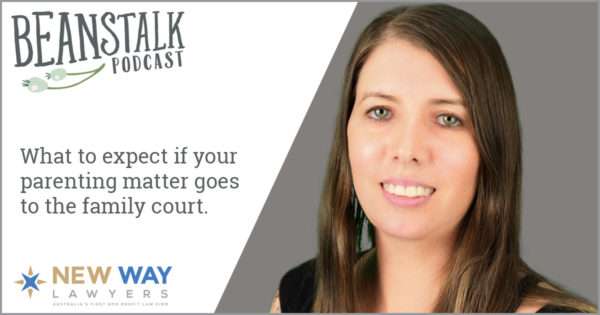