Why single dads are super heroes, yet single mums are scum

When comparing single mums and single dads there really is little difference. Your roles as a parent are the same. You both have to deal with midnight fevers and snotty noses. You are equally responsible for feeding your children vegetables and getting them to sleep at a reasonable hour.

My ‘once night a fortnight’ ex husband recently declared himself to be a single dad. And, expected all the praise that goes along with it. I don’t disagree that many dads do a great job, but as single mums the limitless time, money and love we put into our children is often inexplicably up for judgment. Although we are always enough for our children, we never seem to be enough for society.

So, why does a large section of society consider single dads to be superheroes and single mums to be, well … scum? Although I don’t agree with this statement and see most parents as superheroes, it’s a generalisation that leaves many single mums understandably annoyed. It’s time discover the reasoning behind these single parent myths.

Here are a couple of examples that perhaps fuel this common misconception.

Why single dads are super heroes, yet single mums are scum

Picture a single mum who is working full time to support her family. She may be criticised for not being home with her kids. She may feel judged for her ‘selfishness’ in missing some school events and for putting her children in daycare. Compare this to a working single dad. He may be applauded for his efforts to manage both parenting and a career. We should make him some homemade lasagna.

THE STAY AT HOME SINGLE PARENT

There is also the single mum who doesn’t work and needs a little extra financial assistance to put food on the table. While she has more time for her children, she may still be perceived as being selfish. Because she should be working, she shouldn’t be asking for handouts. The single dad in this exact same scenario may be viewed with pity. He had to sacrifice his job to take care of his kids. I’m beginning to feel like we should make him some homemade lasagna too.

Then, there is the Disney Dad who has his child/ren for a small percentage of their lives. Kids see their dads as superhero’s because their time with them is so fleeting. When there is no routine to follow there will be more smiles and crazy adventures. There is nothing wrong with children seeing their father this way. But, it can make the primary caregiver (who busy making lasagna) the bad guy because once they are home – teeth brushing, early nights and a chocolate-free breakfast are back in business.

THE LOGIC AND THE NURTURERS

Perhaps the logic behind society’s perception of single parents has something to do with the idea most women end up with the majority care following a separation. The result being that when a dad is the primary care giver, it is viewed as abnormal. This is certainly changing with different care arrangements, there really is no normal anymore. But, if a dad ends up with significant time with his children, it could look as though there is something really wrong with the mother. How else would he end up with his kids? What kind of mother would leave her children? (again, not my personal opinion!).

Recently, our former Prime Minister, John Howard, referred to women as nurturers, and said we will never be as equally represented in parliament as men. Women are often viewed as the natural or No. 1 parent, rightly or wrongly. It creates the argument that caring comes more naturally to women. So, while a single mum and single dad may perform the same role – it could be perceived the dad would find parenting more difficult due to his … male-ness. Plus, he’s taking on the traditional male role as well as the female one. Thus resulting in greater sympathy and much applaud.

AND I JUST WANT TO SAY …

Being a single parent is tough. It is also a chapter of your life to be grateful for. The sacrifices are all worth it, and whether you are a single dad or a single mum you should be proud of your efforts. All that really matters is how you are with your children.

Ignore the negativity and the judging voices, single parents are ALL superheroes and the credit comes from happy kids … not from public opinion. 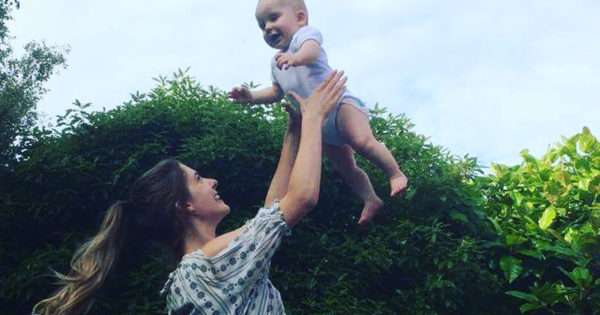 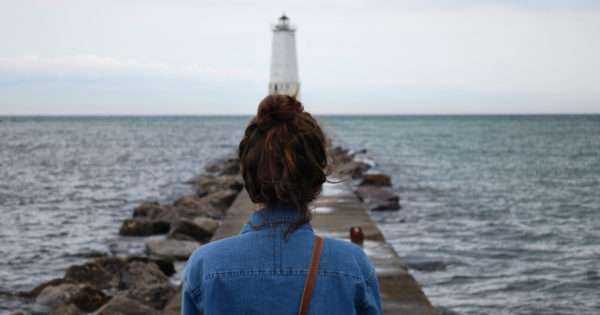 6 Things I wish I’d done differently when I divorced