Home / Blog / Single mum lifestyle / Living on one income / How will bankruptcy affect my family?

How will bankruptcy affect my family? 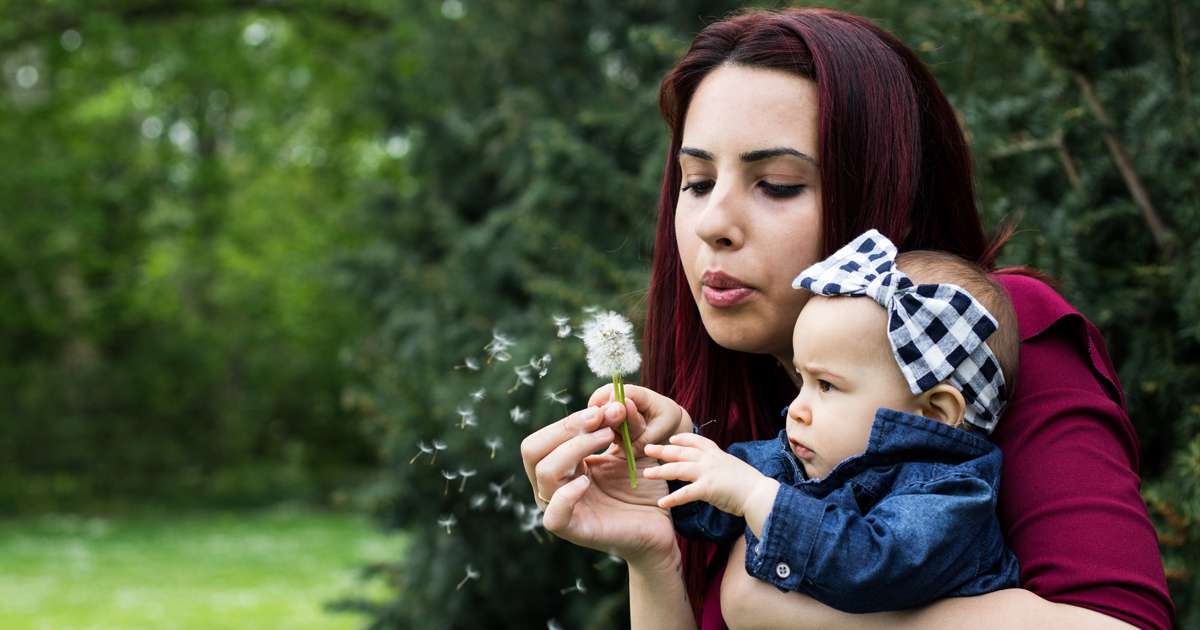 When it comes to bankruptcy, it’s important to separate the myths from the facts. While becoming bankrupt is a serious matter and shouldn’t be taken lightly, in some situations, it can be the best available solution and help ease unbearable financial stress.

So, here’s a spoiler alert:

‘Bankruptcy doesn’t usually impact your family as a whole. Many people aren’t aware that if your partner becomes bankrupt, you won’t automatically become bankrupt by association. Instead, a lot of people tend to incorrectly assume that their bankruptcy will somehow be extended to their partner, parents or children.’

THERE’S A LOT TO UNDERSTAND WHEN CONSIDERING BANKRUPTCY

For starters, it’s important to understand the kind of debts that are covered and how long this option will affect you.

HOW LONG DOES BANKRUPTCY LAST

Bankruptcy typically lasts for three years and one day with it staying on your credit report for another two years after discharge (so five years in total.) A record of the bankruptcy will also be maintained on the National Personal Insolvency Index (NPII) a register that is held and maintained by the Australian Government.

HOW ASSETS ARE TREATED AROUND BANKRUPTCY

Certain assets are protected under the Bankruptcy Act, while others aren’t. Examples of assets that are usually protected include standard household contents and furniture, most superannuation funds, tools used to earn an income worth up to $3,800 and total vehicle assets used primarily for transport worth up to $8,000. For a car under finance, the $8,000 threshold applies to the equity in the vehicle.

Now, property is one of those assets that aren’t ordinarily protected. To better explain how unprotected assets are treated and how bankruptcy works, we’ll look at an example.

EXAMPLE OF DAN AND CLAIRE

Let’s take a family who have two children under the age of ten. Dan* has recently become bankrupt and he’s earning around $120,000 a year. Currently, his wife Claire* is a fulltime mum to their two young children.

When we’re looking at property within the context of bankruptcy, we’re generally focusing on the portion of the house that Dan and Claire actually own. That amount is relative to the equity which in this is example, is around $40,000 in total. Given that the house is jointly owned, Claire and Dan each own $20,000 worth of equity (i.e. combined equity divided by two owners).

By virtue of becoming bankrupt, Dan’s half of the property (I.e. his $20,000 of equity) became an asset of his bankrupt estate. Because Claire isn’t bankrupt, she’ll still own her $20,000 share.

When you become bankrupt, a Bankruptcy Trustee is appointed to manage the administration of your bankrupt estate. If you happen to own assets that aren’t protected, your ownership of these assets shifts from you to your trustee.

In Dan’s case, his trustee stood in Dan’s shoes and became a legal co-owner of the house. Dan’s trustee then had an obligation to realise the value of the unprotected portion of the house so that the money could be made available to Dan’s bankrupt estate.

One of the options available to Claire was to join Dan’s Bankruptcy trustee in selling the property. Had she gone down this road, she would have received half of the proceeds after the mortgage was paid out and less the costs of selling the house.

Another thing to understand is that your earnings will determine if you need to make an ongoing financial contribution to the estate during the three years of bankruptcy.

The income calculation comes from the Bankruptcy Act and a lot of factors come into play such as salary packaging, fringe benefits, child support payments and also the number of dependants that the bankrupt person supports. Based on Dan’s income, the amount payable was around $6,000 per year.

The highly dramatised TV version of bankruptcy where bailiffs turn up to your house seizing all of your worldly possessions often isn’t the reality. For starters, standard household contents and furniture are protected under the Bankruptcy Act.

When it comes to your car; you’re allowed to own combined vehicle assets used mainly for transport worth up to $8,000. For vehicles under finance, the threshold of $8,000 applies to the total equity in the vehicle.

In Dan and Claire’s case, Bankruptcy helped them clear a crippling amount of unsecured debt. For the first time in years, they were finally able to breathe again, enjoy quality time with their kids and start planning for a brighter future.

For many, choosing to become bankrupt can have a positive impact on the family and thousands of Australians rely on this option every year.

Always ensure you do your research. You may also want to seek help from a suitably qualified and experienced professional, as it’s important to understand how bankruptcy will affect you.

With nearly a decade of personal insolvency experience up her sleeves, Lauren is a Consultant at Aravanis, one of Australia’s largest registered bankruptcy trustee firms. Aravanis is an award-winning bankruptcy firm offering free bankruptcy-related information that’s specific to your individual situation. 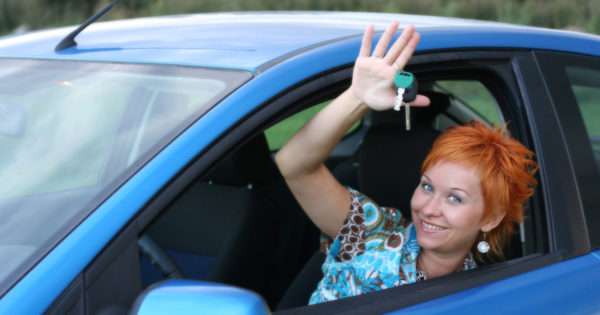 The single mum guide to buying a second hand car 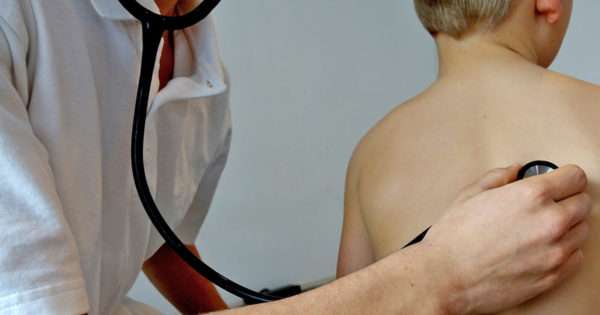 Private health insurance: Switch or ditch during these uncertain times?