Self-pleasuring should be a guilt-free activity. In fact, many women need direct clitoral stimulation to reach orgasm. If you’re a female and your male partner feels hurt that you can’t achieve sexual satisfaction during intercourse, consider explaining to him that it’s not always the case. If he truly cares about your needs, we bet he’ll be able to understand! Yes, there are! Let’s sum them up real quick: 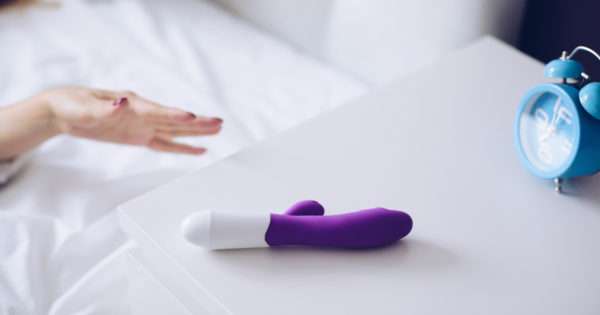 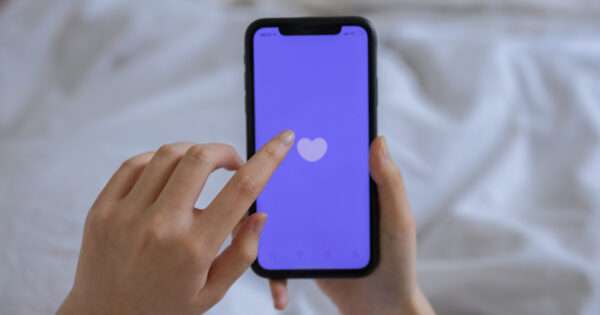