Anyone reading this can appreciate the difficulty that comes with the separation of an average couple, specifically the need for privacy during such a difficult time.  Bearing that in mind, imagine the magnitude of a separation between a Hollywood couple with very limited opportunity to ‘hide’ during this time?

If you think you’ve had a bad day with your ex, imagine doing it for the entire world to see AND being plastered all over the front page of a gossip magazine … no thanks!

Situations and background aside, there are some awesome single Hollywood divas that I can appreciate for the way they ‘keep on going’ through the difficulties of divorce while juggling a rewarding career and being an epic single mum.  Yes, they have the luxury of paid help, but let’s face it, they are human too.

Sandra adopted her son Louis in 2010 shortly after leaving her ex-husband Jesse James.  She has quoted her family as “blended and diverse, nutty and loving and understanding.”

Separating from the late Heath Ledger four months before his sudden passing, Michelle has raised her daughter Matilda ever since.  She has praised family and friends for helping her through the tough times.

The British born actress gave birth to her son Henry in 2008 and has kept the identity of the father quiet from the press. She has candidly told The Huffington Post about her battles as a single parent quoting, “I think the things a single mother faces are pretty uniform. It is really challenging to be by yourself, to be the breadwinner, to make sure your child is having a complete and lovely childhood – and it’s all on you, sort of, on the day-to-day.”

After a tumultuous divorce from Charlie Sheen, Denise created the reality series “Denise Richards: It’s Complicated” which documented how she juggled her career and raising daughters Lola and Sam. She also recently adopted a third daughter, Eloise. This quote from her is a gem: “I think moms, single or not, put a lot of pressure on ourselves trying to be perfectly balanced – the sooner you know this, the sooner you can relieve some of the pressure you put on yourself.”

The Oscar-nominated actress became a single mother to son Marcel when he was three years old after her former partner was murdered.  Tataji has candidly talked about how Marcel inspires her success quoting, “I had a mission.  I had to make my dream come true.  If I didn’t, what was I going to prove to my son?”

After “Jon and Kate Plus 8” reality star Kate Gosselin divorced from her ex-hubby Jon, she continued to film the show renaming it “Kate Plus 8.”  In the show, she has admitted that raising eight children alone is hard and manages this with a well-organised schedule for her children.  She is very committed to raising her children stating, “My kids are the reason I have always done everything…. I laid on bed rest for 30 weeks… wrote the books… what you don’t see deep down is a desperate desire to provide for my kids.”

Mia had her hands full having raised 15 children single-handedly, 11 adopted children and four biological children. Although she had her share of famous romances, her romantic philosophy changed over the years and is definitely an awesome one to consider: “Don’t get involved with anyone who doesn’t respect his mother.”

Sofia was 20 when she divorced her eldest son’s father and raised her now 23- year-old son solo while trying to make ends meet and pursing an acting career.  “I was always trying to set the best example and give him the best that I could… when people compliment me on him, on how well mannered, how charming, funny and well-behaved he is, it makes all the sacrifices worthwhile.”

Having been a single mother twice over, she adopted her son Maddox and daughter Zahara not long after her separation from Billy Bob Thornton 1997.  After a long-standing partnership and short marriage to Brad Pitt, she now has a ‘rainbow family’ of six children, three adopted and three biological.  Not long after her separation in 2016, Angelina expressed empathy towards other single mothers during her interview with New York Daily: “I actually feel that women in my position, when we have it all at our disposal to help us, shouldn’t complain.  Consider all the people who really struggle and don’t have the financial means, don’t have the support, and many people are single raising children.  That’s hard.”

Before becoming an American Idol superstar, Fantasia was raising her daughter Zion on her own, struggling to make ends meet.  On top of this, she struggled to read and write which made her work even harder throughout the Idol experience.  Not long after the win, she wrote (with the aid of a freelance author) the memoir, “Life is Not a Fairy Tale” to inspire others to dream big despite adversity. 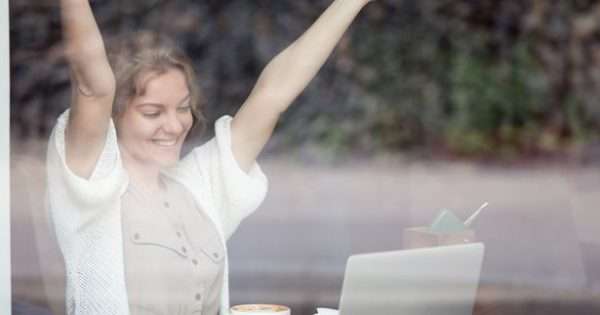 Why single parent support groups will enlighten your life 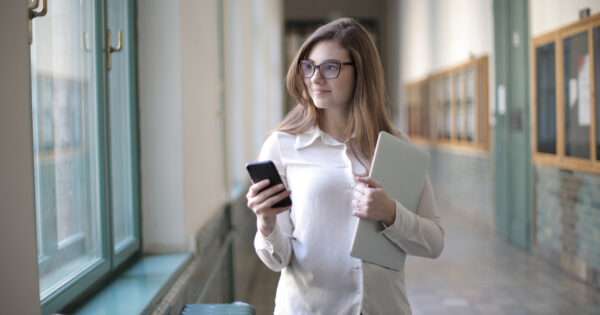