Complementary co-parenting and why I love it 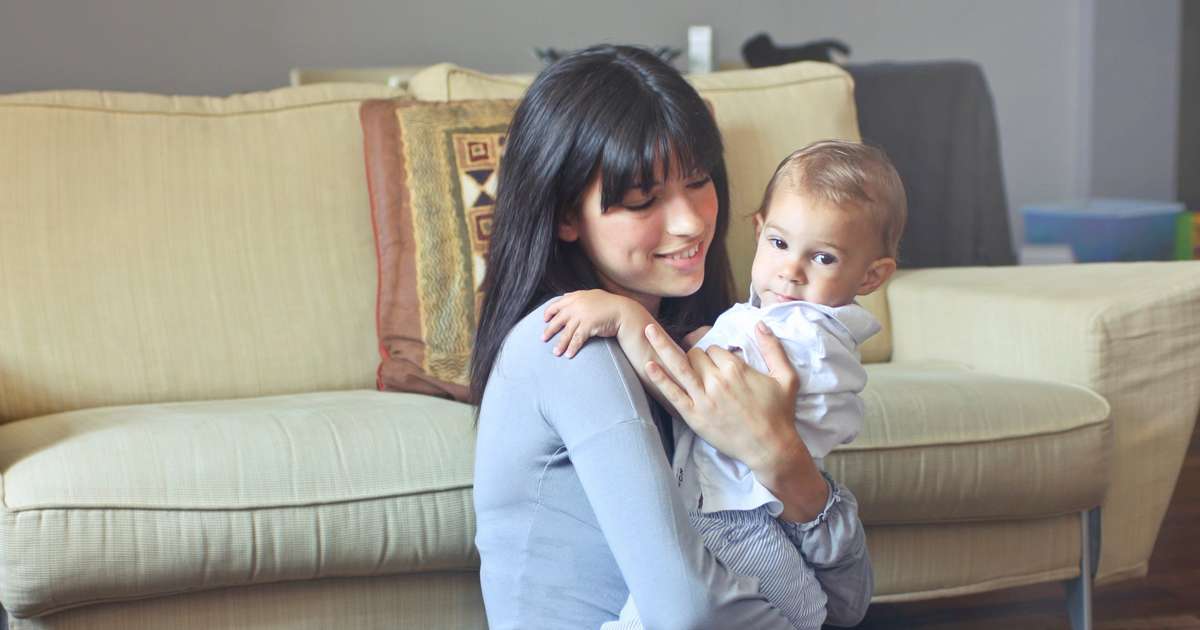 Complementary co-parenting and why I love it.

I am prepared to admit that when I became a parent, I had absolutely no idea what I was doing. Then to have to change gear and become a co-parent … well let’s just say, the verb ‘to fumble’ was prevalent in my life.

But, like all parents, I went with my instincts and found a way. And in the process, I developed a new style of shared parenting, which for my family, worked wonders. I call it complementary co-parenting.

Complementary co-parenting and why I love it

LET ME SET THE SCENE

My situation was this: My ex-husband and I cared for our young daughters with a 50/50 arrangement. He (my ex) was a good, hands-on dad. Our girls had him effortlessly wrapped around his little finger. Their wish, was his command. It was actually quite amusing, in a sweet, non-condescending way.

THIS IS WHAT HAPPENED

The end result of this was that while they were with him they had soooo much fun. Some may say, too much fun. (Co-parenting mothers may be nodding knowingly right now.) They would go to his house and have THE. TIME. OF. THEIR. LIVES. And, yep you’ve got it, they would return to me exhausted, full to the brim with junk food and with the believe that ‘ask means get’ and that’s that.

But, I have to admit that ultimately .. they were happy. 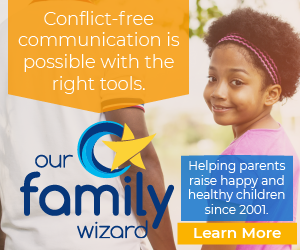 SO, WHAT IS COMPLEMENTARY CO-PARENTING?

What happens next is key to complementary co-parenting.

I didn’t argue. I didn’t quibble. I didn’t start a fight (lord knows I’ve had enough to last a lifetime). One thing I knew for sure was that there was NOTHING I could do to change his parenting style … and quite frankly, who was I to try? My children were happy. What more can a mother ask for?

Instead, I made the decision to ‘complement’ his parenting style.

By this I mean, when they girls came home exhausted, I provided down-time. When they’d had so many McDonalds they were on first name terms with the staff, I provided healthy, nourishing food. When they’d been living from one day to the next like mini rock stars, I provided routine.

I knew their father’s parenting style was not sustainable. I knew there were gaps, so I filled them. I completed the circle of parenting so that between my ex and I, we offered our children what they needed.

They had wild times, but they also had calm times. They ate out, but they also learnt to cook and enjoy food at home. They were the original routine breakers, but also thrived from an evening story and set bedtime. They had chaos, yet they had balance. But most importantly they had love. Love from two parents who weren’t arguing.

What better gift can we give to our children as separated parents, than to make their lives easy and happy and free of conflict?

WHY I LOVE COMPLEMENTARY CO-PARENTING

Co-parenting is not competition, it is a collaboration. And you don’t always have to pull together as parents to make this happen. As separated parent’s, it may not possible. Instead, work with what you have, complement what the other parent is offering. Then watch as your children thrive.

I’m not saying complementary co-parenting is easy. I’ve bitten my tongue so many times, I’m surprised it’s still intact. But somewhere along the way, in the messy thing called life, I know I got something right. And, as it turns out … it was one of the most important things, that has given my children the greatest gift of all, happiness. 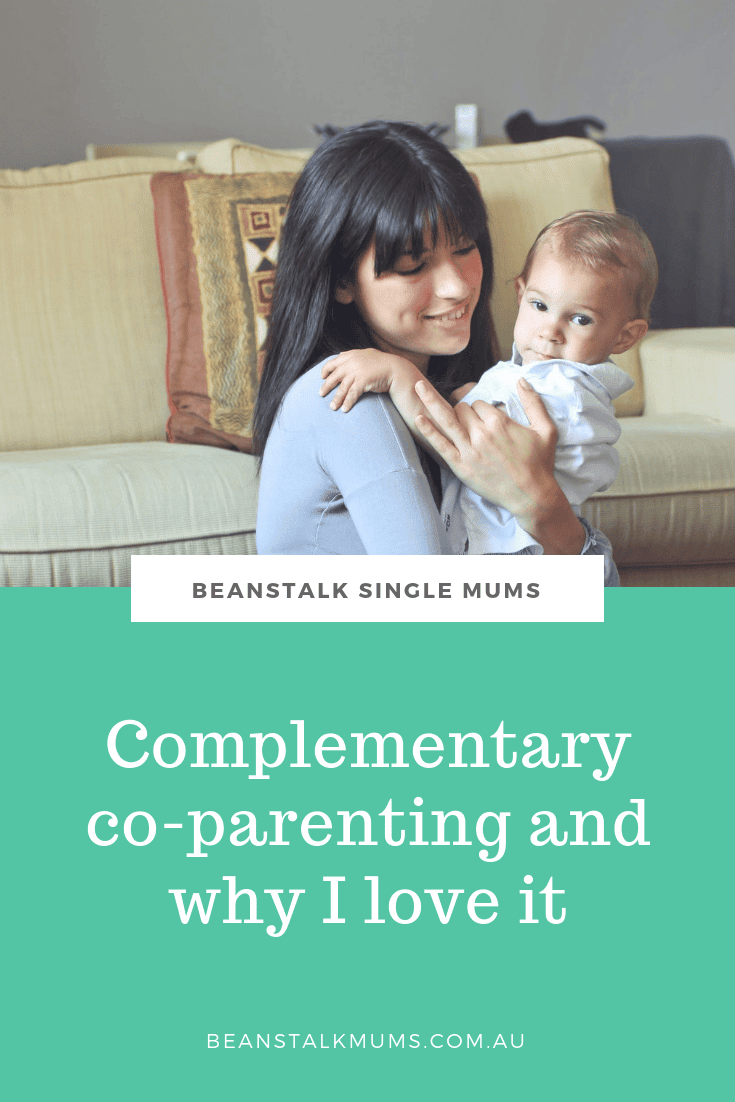 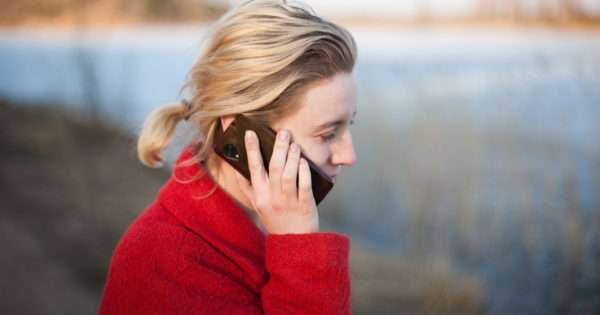 8 Tips to stop you from killing your ex (figuratively speaking) 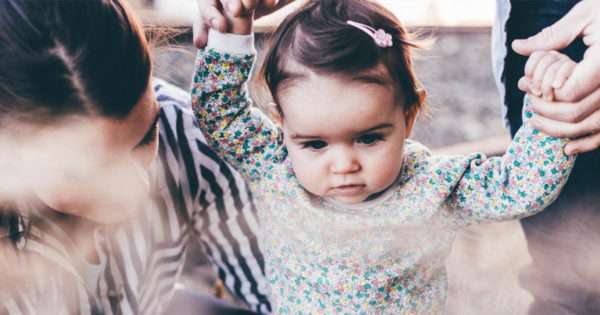 Co-parenting tips I wish I knew 10 years ago